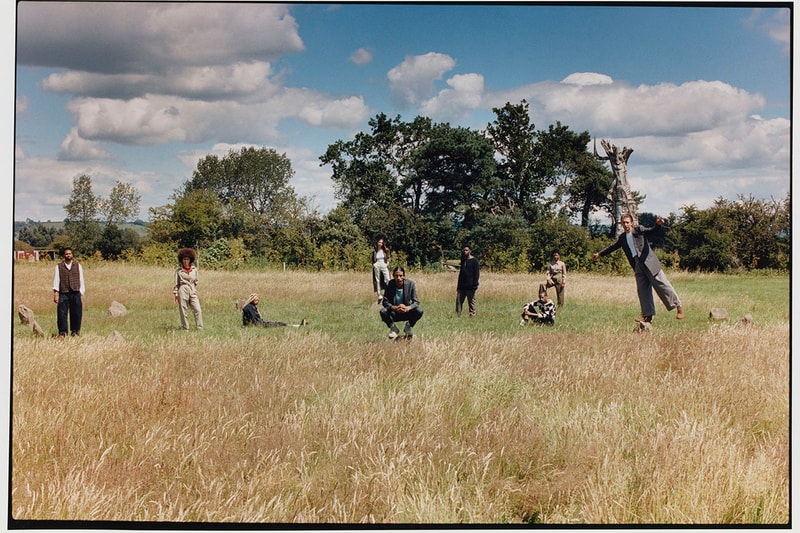 Clarks is celebrating its past, present, and future with is Fall/Winter 2020 campaign “THEN. NOW. ALWAYS.”, which was shot in Somerset, U.K., with the help of 12 creative leaders.

Photographed and filmed by Udoma Janssen and styled by Agata Belcen, the campaign looks to spotlight the Desert Boot‘s rich heritage. Clarks’ global creative director Mauro Simionato brought this vision to life, which took Clarks back to its roots in Somerset alongside creatives including Grammy-winning producer, musician, and DJ Kindness, London-based songwriter, producer, and director Miink, and photographer Charlotte Patmore.

The result is a campaign that spotlights the Desert Boot in its most natural habitat. Although the pair has found plenty of new leases of life in its 70-year-long legacy, crossing seas and generations, the boot has been taken back to South West England to nod to its classicly simple design and craftsmanship.

Clarks’ Desert Boot has been styled to show off its versatility. Where one shot captures it worn with tailored Prince of Wales check trousers, another shows them paired with baggy white work pants, as well as a pair of orange boot cut trousers. Styles throughout the campaign can be found on Clarks’ website and in select stockists worldwide. Take a look at the campaign images and film above.

In other news, Virgil Abloh has created a cowboy boot-sneaker hybrid for Louis Vuitton.