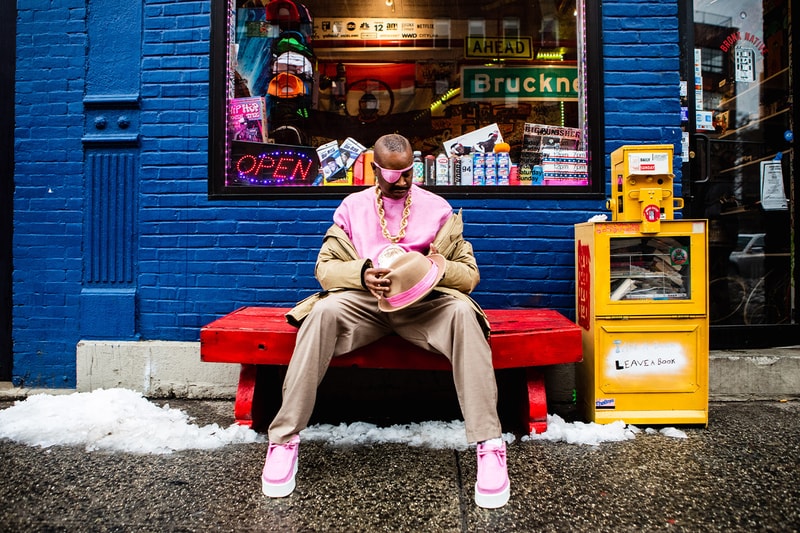 Clarks Originals has teamed up with Slick Rick for a stunning mini-documentary that celebrates the rapper’s Bronx heritage and his three decade-long affiliation with the British footwear brand.

Entitled “Mind-Body-Sole”, the video follows Slick Rick around landmark locations synonymous with his Bronx upbringing, through to the garment district in Manhattan — an area in New York that gave birth to his love for fashion, art and design.

Discussing his relationship with Clarks Originals and, more specifically, the Wallabee, Slick Rick reveals where his love for the shoe comes from and why he’s been wearing and customizing them since he first burst onto the music scene in the early 1980s.

Ending back in the Bronx, the rapper enters into the borough’s military recruitment office where he takes it upon himself to spread cheer to a group of officials who he feels are often overlooked and underappreciated, gifting them a selection of his favourite Clarks Originals styles.

Slick Rick will continue to work with various groups in this capacity through his newly launched Victory Patch Foundation. You can watch the full video below.