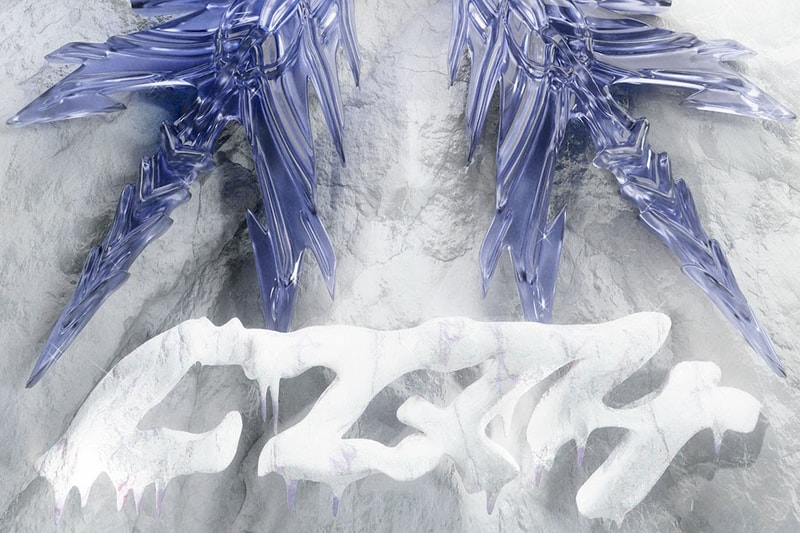 Nightclubs are at risk of extinction thanks to the ongoing coronavirus pandemic, which over the last ten months or so has put nightlife to a complete halt. Events such as Bandsintown PLUS are one way of reliving the night time experience, but other creatives in the industry are being even more adventurous: enter Club Qu, the “world’s first virtual nightclub.”

Founded by a group of music industry creatives, the team came together to create an authentic nightclubbing experience that’s depicted in the world of virtual reality. Alongside the nightclub, the team has built a record label dropping electronic DJ sets and music, as well as a technology-building platform, which will all come together in Club Qu.

Built around a video game, Club Qu puts you — the dancer — at the center of the action. It replicates all of the good (and bad) bits of a night out, from queuing and dealing with bouncers to hanging out in the toilets with friends, grabbing a drink at the bar, and dancing on the main floor alongside other friends playing the game from all around the world.

You are given 5,000 clicks per session, in which you can control various environmental factors such as lighting and camera movements. For its next event, Club Qu will be held in Deep Space with an ice-filled nightclub, with more information on this being released on YouTube on January 16.

For those who want to party all night long, the developers are also looking into a micro-payments system that aims to make these events available for all to join, based on interaction triggers. As a result, users can top-up their clicks and credits accordingly, depending on the kind of night they want to have.

The next Club Qu event is due to take place tomorrow on January 16. More information can be found on the Club Quarantäne website.

In other news, here are the music projects you may have missed this week.