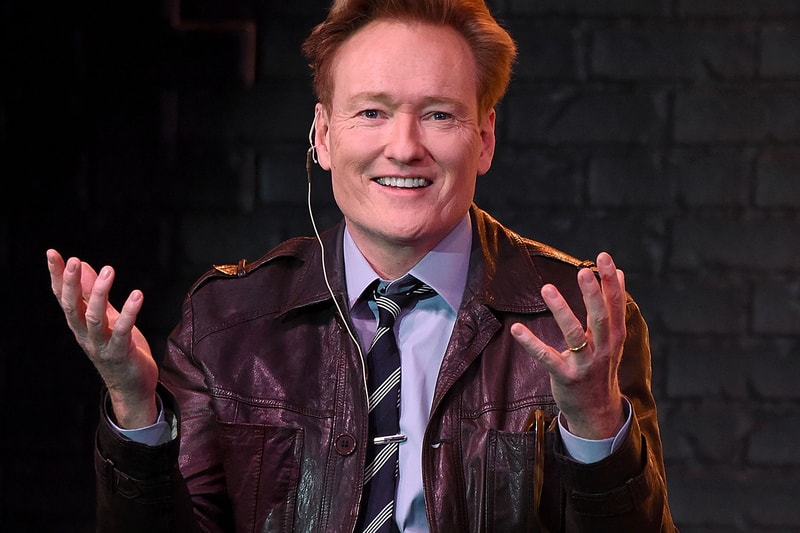 Conan O’Brien‘s eponymous TBS talkshow is ending its run in June 2021, and the host will be moving to HBO Max for a new series.

According to reports, the host has inked a deal with HBO Max for a weekly variety series, but a premiere date and any other relevant information are still under wraps. O’Brien’s travel specials, Conan Without Borders, will still air on TBS, however.

“In 1993 Johnny Carson gave me the best advice of my career: ‘As soon as possible, get to a streaming platform,’” O’Brien said in a statement. “I’m thrilled that I get to continue doing whatever the hell it is I do on HBO Max, and I look forward to a free subscription.”

The 57-year-old first stepped into the spotlight in 1993 when he replaced David Letterman on Late Night. He then replaced Jay Leno on The Tonight Show in 2009, but quit in less than a year after NBC announced it was going to push his program to a 12:05 a.m. timeslot from its usual 11:35 p.m. timeslot. O’Brien moved to TBS in 2010 and began hosting Conan in November of that year.

Elsewhere in entertainment, Quentin Tarantino will write the novel adaptation of Once Upon a Time in Hollywood.