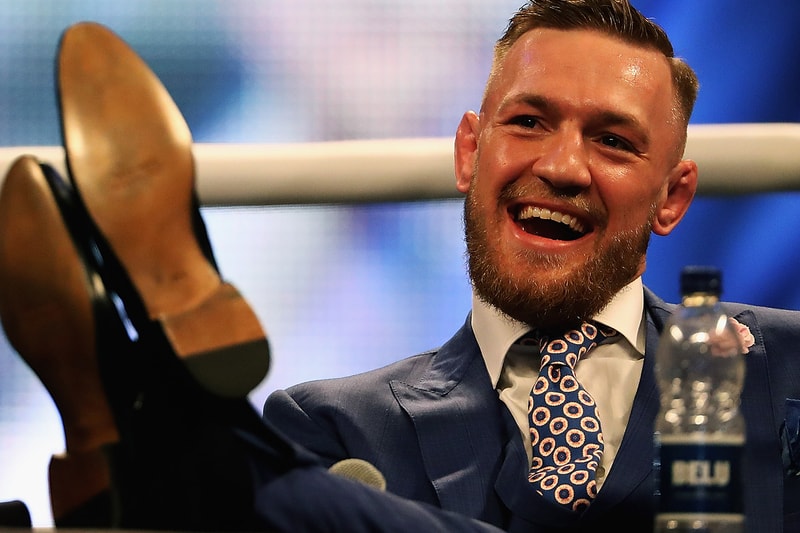 According to reports, Conor McGregor has purchased the Dublin bar where he was caught assaulting a customer back in 2019. MMA superstar “The Notorious” reportedly spent £2 million GBP (approximately $2.7 million USD) to acquire the Marble Arch and is believed to have banned Des Keogh, the 50-year-old man he assaulted.

While promoting his Proper No. Twelve Irish whiskey brand April 6, 2019, McGregor offered a round of shots to the men around the bar, taking offense when Keogh refused his offering. Dragged away, McGregor issued an official apology for his actions caught on CCTV and was ultimately fined £860 GBP (approximately $1,193 USD) by the Dublin District Court after admitting to assaulting Keogh.

Following news of his purchase of the pub, McGregor took to Twitter to ask fans if he should purchase Manchester United Football Club.

Ye and your mans barred https://t.co/aVM5mcIA3F

Hey guys, I’m thinking about buying Manchester United!
What do you think?

In case you missed it, the U.S. House recently approved a bill that could make Washington, D.C. the 51st state.