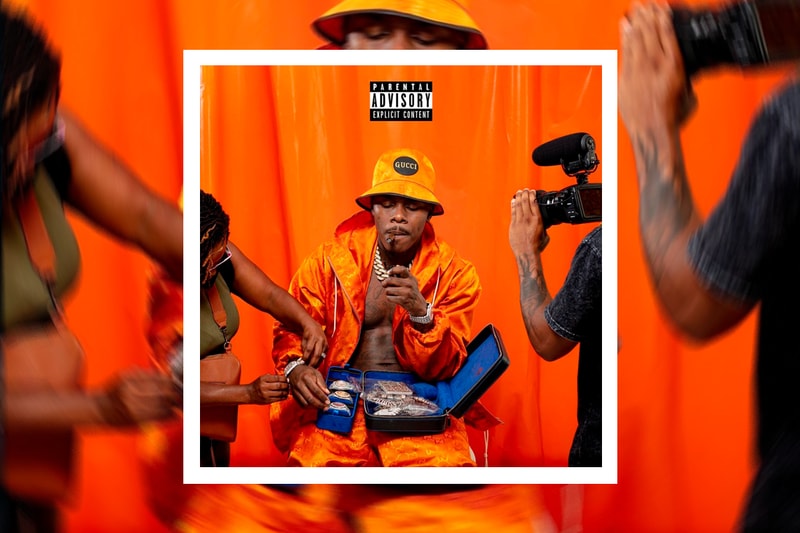 Continuing his domination of the hip-hop world, DaBaby recently announced the release of the deluxe version of Blame It on Baby.

Taking to Instagram, the Charlotte rapper revealed the updated version of his second No. 1 album on the Billboard 200 charts with a new cover. DaBaby also noted a release date and that the deluxe take will feature 10 new tracks. Going on to say, “Don’t tell the label I told you this but it’s #ReallyABrandNewAlbum.”

Catch DaBaby’s announcement below and look for the deluxe version of Blame It on Baby to release August 4.

TUESDAY? Blame it on Baby #DELUXE ? #10NewHITS Don’t tell the label I told you this but it’s not a “Deluxe” …it’s #ReallyABrandNewAlbum ?