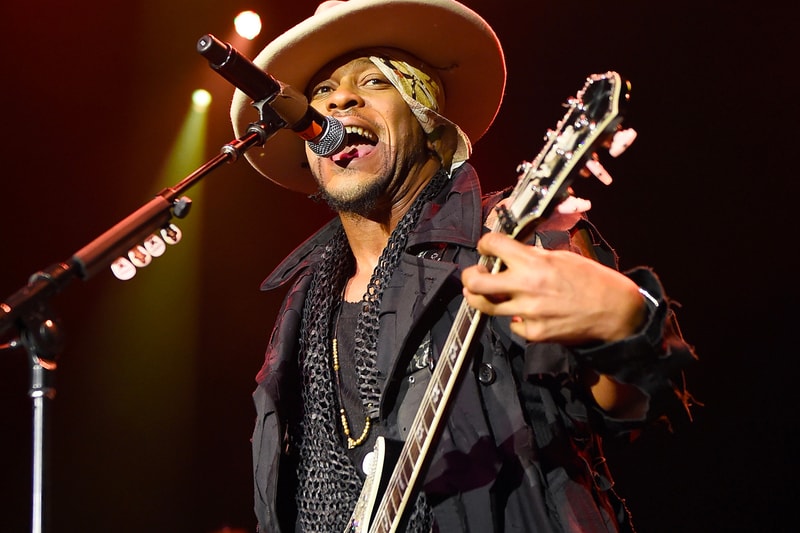 D’Angelo is set to hit the stage — literally this time — for his upcoming VERZUZ battle.

Unlike the other matchups in the past, this battle will see the R&B star playing hits live from Harlem’s Apollo Theater and against an unrevealed opponent. He’ll also be joined by certain friends, but these special guest appearances are yet to be announced.

The latest VERZUZ episodese has seen exciting battles between the likes of Gucci Mane and Jeezy, E-40 and Too $hort and Brandy and Monica. Co-creator Swizz Beatz revealed in November 2020 that fans can expect a matchup between OutKast and A Tribe Called Quest, and that he and Timbaland are looking for a way to host a posthumous battle between 2Pac and Biggie Smalls.

D’Angelo V. Friends is set to go down on February 27 and will be live on VERZUZ TV and Apple Music.

In other music news, watch the trailer for Netflix’s Notorious B.I.G. documentary, Biggie: I Got A Story To Tell.