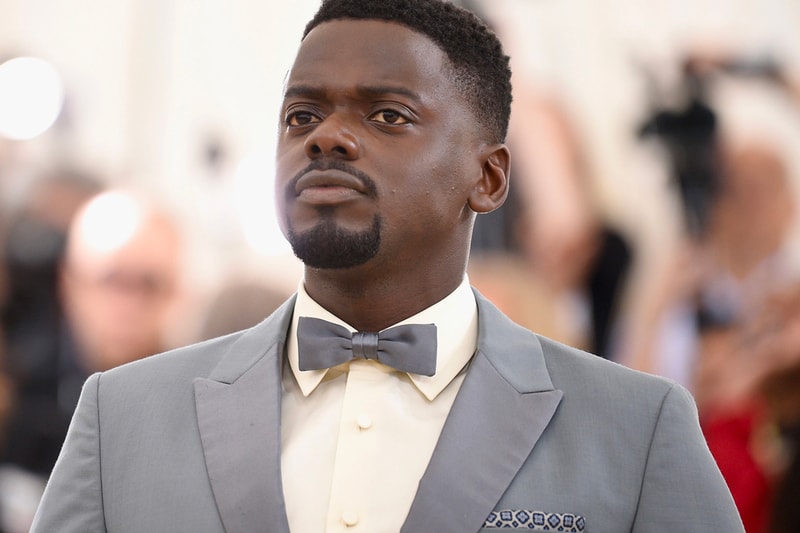 Daniel Kaluuya may be best known for his roles in impactful films like Get Out and Queen and Slim. However, one of the British actor’s next projects sees him looking back to his childhood: his 59% production company has partnered with Mattel Films to produce a live-action Barney movie. During a recent interview with Entertainment Weekly around his role in Shaka King’s Judas and the Black Messiah — where he plays Fred Hampton, the legendary chairman of the Black Panther Party’s Illinois chapter — Kaluuya also took a moment to update fans on Barney‘s progress, after the film was first announced in October 2019.

Towards the end of the interview, when asked about the impending film, Kaluuya mentioned “Barney taught us, ‘I love you, you love me. Won’t you say you love me too?’ That’s one of the first songs I remember, and what happens when that isn’t true? I thought that was really heartbreaking. I have no idea why but it feels like that makes sense. It feels like there’s something unexpected that can be poignant but optimistic. Especially at this time now, I think that’s really, really needed.”

Though Kaluuya didn’t reveal a release date for Barney, it’s likely the film will see a theatrical debut in 2021. Barney and Friends, the PBS program that inspired the movie, ran from 1992 to 2009. In 2017, The Hollywood Reporter indicated that it would be revitalized for a new audience — a project that never materialized.

Elsewhere in the world of entertainment, Joe Rogan has revealed the release date for Kanye West’s The Joe Rogan Experience podcast episode.