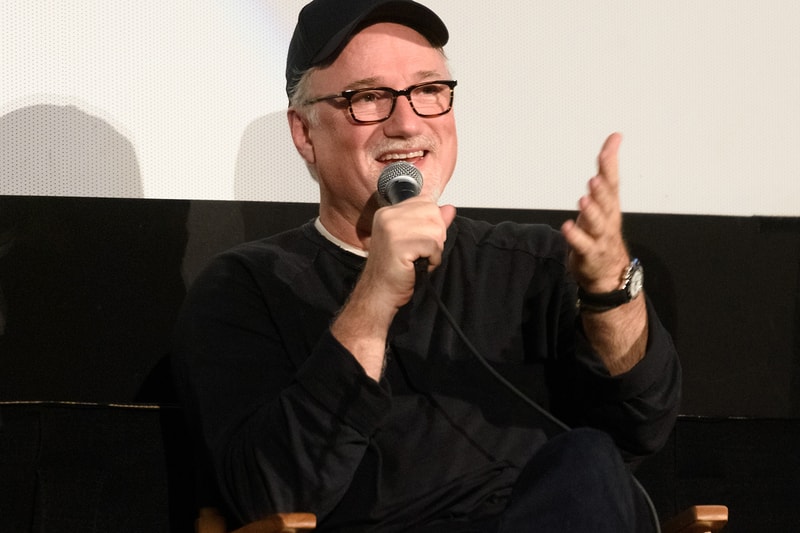 David Fincher recently announced that he will be working on a miniseries that’s based around “cancel culture.”

In an interview about his new film Mank, the critically-acclaimed director revealed his plans to create the miniseries, while lightly discussing his thoughts on Woody Allen‘s film Manhattan. He described the premise of the miniseries as a story about “how we in modern society measure an apology.” He added, “If you give a truly heartfelt apology and no one believes it, did you even apologize at all? It’s a troubling idea. But we live in troubling times.”

Fincher’s Netflix original House of Cards was one significant project among a flurry of other big Hollywood productions that went through major changes at the height of the “MeToo” wave, when lead actor Kevin Spacey was taken off the show after serious allegations. So far, details of Fincher’s upcoming project remain scarce.

In case you missed it, Netflix has explained why many of its shows are canceled.