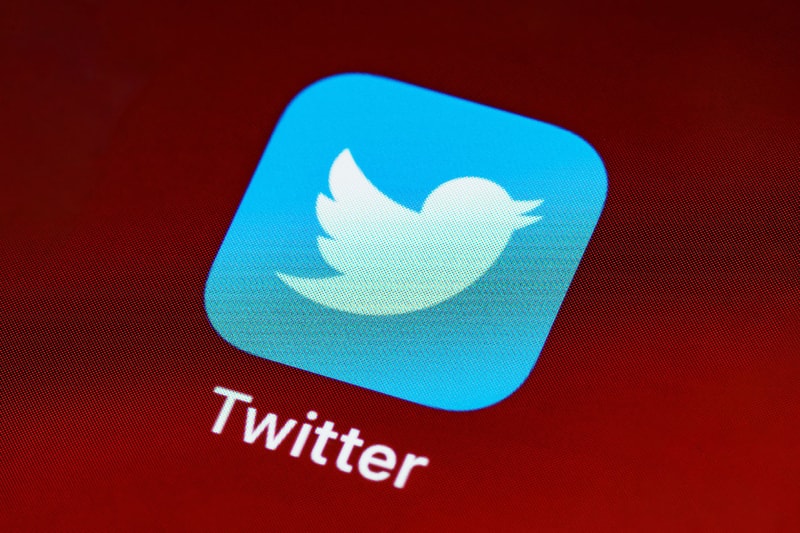 Twitter‘s user data this year has been less than assuring to investors despite relatively positive financial results. In fact, after the tech company revealed its Q3 financials in a statement, its share price took a steep 20% dip.

Trading on October 30 saw the dive continue from 14% in pre-market trading earlier that day. This occurred even after Twitter pointed to positive factors like rising revenues (over $936 million USD with ad revenue rising 15% year-over-year) and the number of average monetizable daily users rising by one million since last quarter up to 187 million.

CEO Jack Dorsey voiced support for Twitter’s mDAU (monetizable daily active usage/user) metrics. “We have grown our daily audience by 42 million in the last year as people all around the world come to Twitter to find out about the topics and events they care about most. I’m pleased mDAU grew 29% year over year to 187 million, driven by global conversation around current events and product improvements,” he said in a statement. “We’re helping people find trusted sources of information by better organizing and surfacing the topics and interests that bring people to Twitter.”

Prior to the downturn, Twitter shares had been at a five-year high and risen just over 63% in 2020.