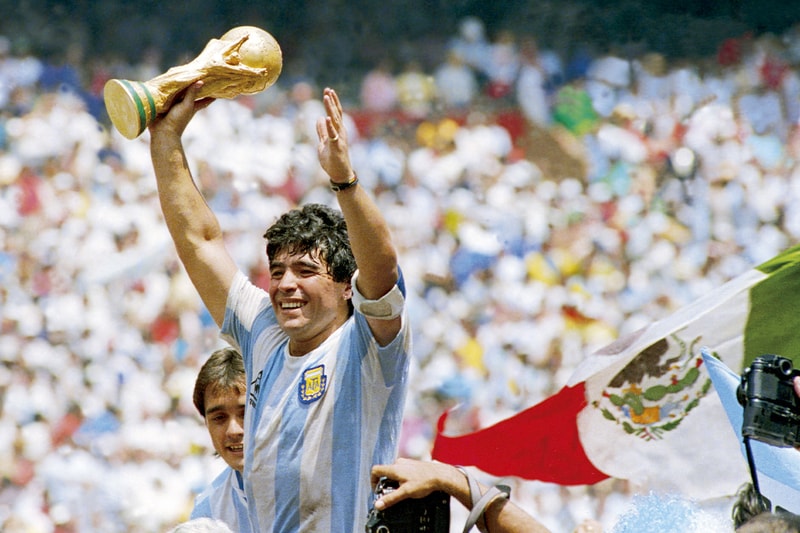 Diego Maradona, widely-regarded as one of the greatest footballers of all time, has passed away aged 60 after suffering a cardiac arrest, according to reports.

The Argentine played for the likes of Barcelona and Napoli during his club career, winning two Serie A titles with the Italian side, before going on to manage teams in the United Arab Emirates and Mexico, before taking charge of Gimnasia y Esgrima in Argentina’s top flight at the time of his death.

Maradona — who was reported to have had successful brain surgery earlier this month — also led Argentina to World Cup success in 1986, a tournament that featured the iconic ‘Hand of God’ moment that saw them defeat England in the quarter-finals.

After being appointed head coach of the Argentina national team in 2008, he left after the 2010 World Cup where they were beaten by Germany in the quarter-finals.

In other news, Matthew McConaughey is ready to show the world Austin FC.