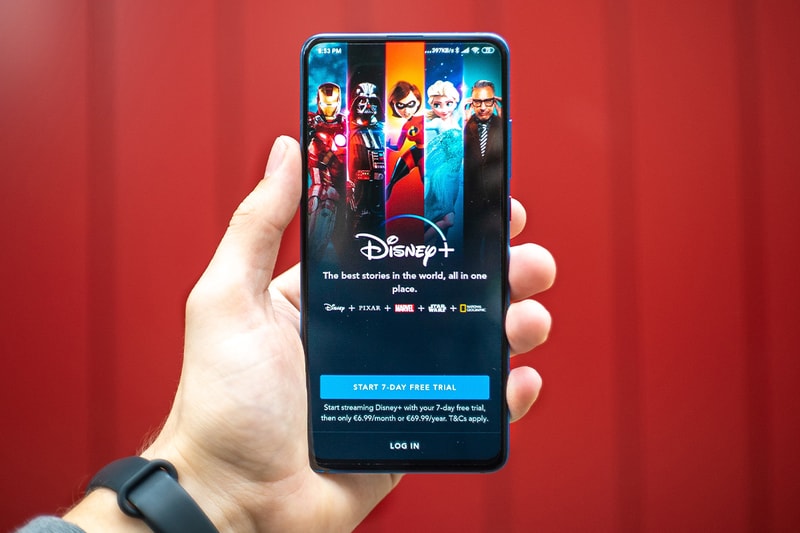 The news was announced by Disney CEO Bob Chapek during the annual shareholder’s meeting. “The enormous success of Disney+… has inspired us to be even more ambitious, and to significantly increase our investment in the development of high-quality content,” he said. “In fact, we set a target of 100+ new titles per year, and this includes Disney Animation, Disney Live Action, Marvel, Star Wars, and National Geographic. Our direct-to-consumer business is the company’s top priority, and our robust pipeline of content will continue to fuel its growth.”

The entertainment giant shared in April 2020 that Disney+ had hit 50 million subscribers — five months after it launched in the United States in November 2019 — and this number rose to 94.9 million by February 2021. A recent report claimed that the streaming service will surpass Netflix’s total number of subscribers by 2026, with a prediction of 294 million Disney+ subscribers and 286 million Netflix subscribers.

In related news, Disney’s executive chairman and former CEO Bob Iger confirmed that he will be leaving The Walt Disney Company in December 2021.