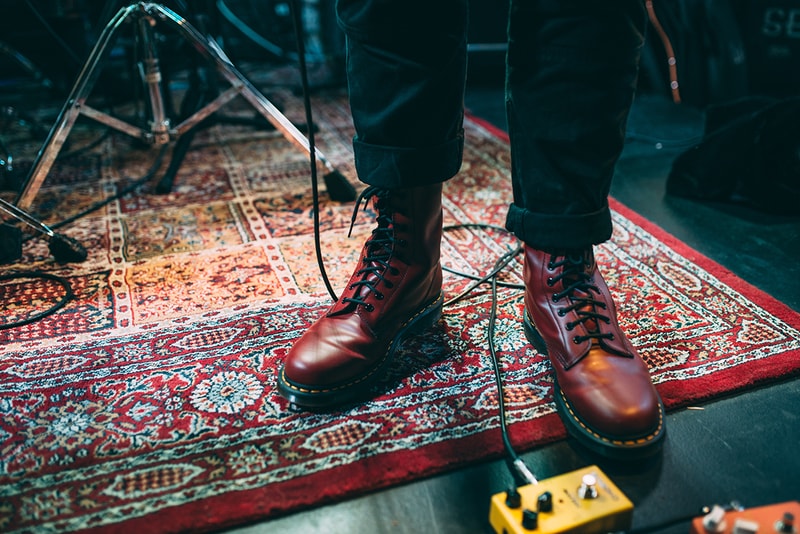 Dr. Martens is continuing plans for its IPO early next year, with the private equity company that owns the heritage label appointing two banks to lead the listing. Permira, which acquired the company for around £300 million GBP (approximately. $398 million USD) in 2013, has appointed Goldman Sachs and Morgan Stanley to act as global coordinators on the float.

Permira purchased the company from the Griggs family, who had owned the company since it was licensed in the U.K. in the late 1950s. The last full financial year depicts a positive outlook for Dr. Martens, with underlying earnings doubling to the end of March. Like most companies, however, the coronavirus pandemic and related measures are likely to seriously affect the company’s bottom line.

2020 has also represented an important year for Dr. Martens as it celebrates the 60th anniversary of its signature 1460 silhouette. Marking the occasion, the label has recruited designers including Raf Simons, A-COLD-WALL* and Marc Jacobs for the 1460 Remastered project.

Currently, the valuation sought by Permira and any capital-raising are unkown.

In other business news, VF Corp announced last week that it was acquiring Supreme in a $2.1 billion USD deal.