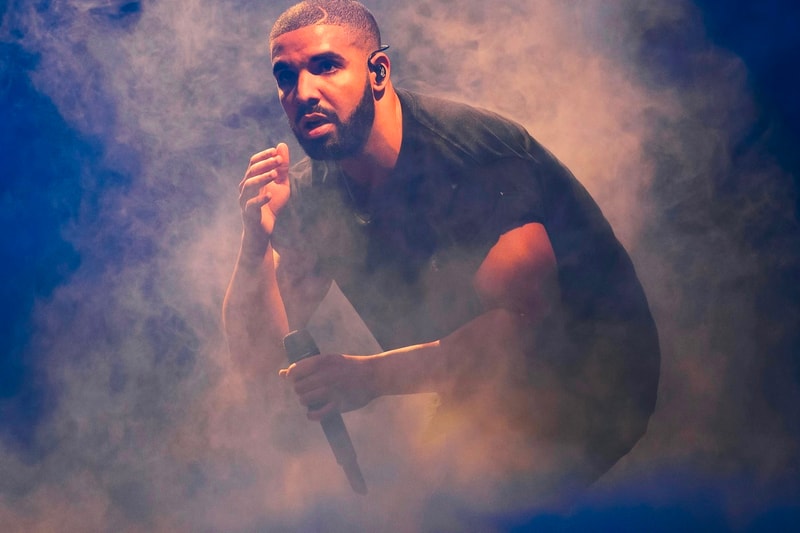 Drake is one to always pull in big numbers with his major releases, and his non-studio albums have proven to be no different. Chart Data revealed that his Dark Lane Demo Tapes project has officially sold over 1 million units, giving the OVO head yet another platinum plaque to hang up.

While the feat is unsurprising for someone of the Canadian rapper’s caliber, the milestone is still impressive when one realizes that Dark Lane Demo Tapes was comprised of loosies, SoundCloud demos and cuts that just never saw an official release.

The mixtape dropped in May 2020 and was curated by Oliver El-Khatib and OVO Noel, and includes guest features from Chris Brown, Future, Young Thug, Giveon, Fivio Foreign, Sosa Geek War and Playboi Carti. Dark Lane Demo Tapes serves as a prelude to his upcoming sixth studio album Certified Lover Boy, which is set to drop January 2021.

.@Drake‘s ‘Dark Lane Demo Tapes’ has now sold over 1 million total units in the US.

In other music news, a suspect has been arrested and charged for the killing of Chicago drill rapper King Von.