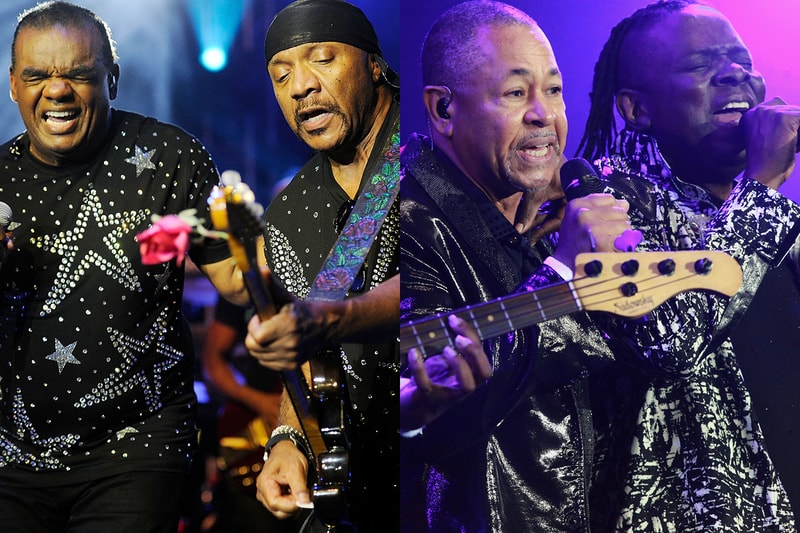 Legendary groups Earth, Wind & Fire and The Isley Brothers are set to battle it out in the next episode of VERZUZ.

Scheduled for April 4, this will mark the first time in VERZUZ history that two bands will participate in the friendly showdown. “Very excited to announce The Isley Brothers vs Earth, Wind & Fire coming April 4th #VERZUZ! Time to #SHOUT for the #IsleyBrothers,” the Ohio-based group wrote on Instagram.

In addition to the Easter Sunday announcement, VERZUZ revealed a special 4/20 face-off between collaborators Redman and Wu-Tang Clan‘s Method Man. The series is also planning something big for Mother’s Day on May 9, a rematch during Memorial Day Weekend and a themed Ladies Night, but all of the guests involved are still under wraps.