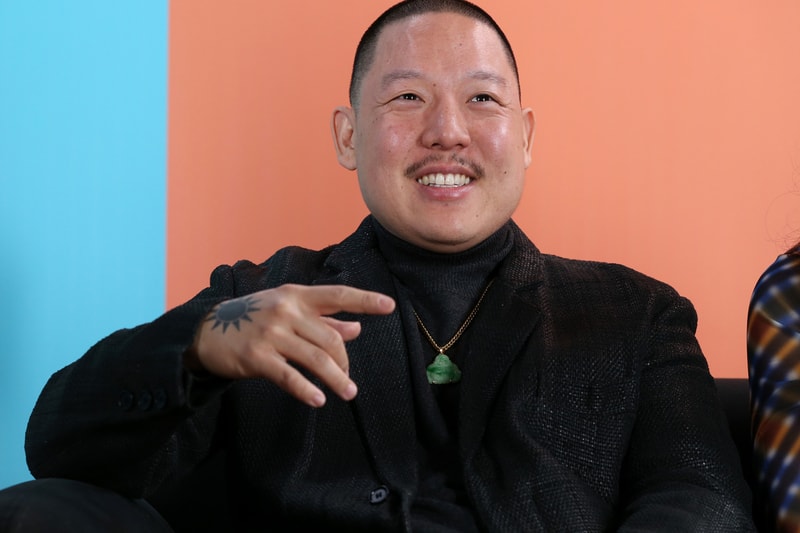 Eddie Huang has just announced the official closing of the bao shop that started it all. Opened in 2009, Huang and his close friends/partners set out to tell their story through food, via delicious pork belly buns (gua bao) to be exact, and Baohaus in New York City‘s Lower East Side was born. Two years later, Baohaus moved to a larger location in East Village where they remained up until now.

The popularity of his New York establishment has aided in catapulting Huang into the fields in which he has always believed saw the least bit of Asian-American presence — Television, film, and literature — to which he has now all successfully offered his voice to. Huang points out that it was not an easy decision with, “We held out as long as we could, but we have decided to close. Shouts to the customers that ran in thinking we were open, it means a lot. It’s been a wild and fulfilling 10-year ride with Baohaus but I’d be lying if I said ‘I can’t believe what’s happened.'”

In the Instagram post, Huang shouted out his team, plugged his upcoming film Boogie, quoted Raekwon, and paid his respects to Prodigy and Anthony Bourdain. And with that, Baohaus turned on their glowing-blue neon sign for the last time. It’s on to the next adventure for the Human Panda.

My ace @ram268 put the light on at @baohausnyc one last time. We held out as long as we could, but we have decided to close. Shouts to the customers that ran in thinking we were open, it means a lot. It’s been a wild and fulfilling 10 year ride with Baohaus but Id be lying if I said “I cant believe whats happened.” I opened this restaurant to tell my family’s story through food at a time when no one was giving Asian-Americans a chance in tv, film, books, or media generally. I told people not to call me a chef because I knew this was just the jump-off and it doesn’t stop with its closing. Boogie is locked, the movie is coming and so is Chinos. We will continue to tell our story and Baohaus will be back one day… “I SEEN IT LIKE A 27-INCH ZENITH, BELIEVE IT.” Shouts to every one that put their hearts and souls into this restaurant, especially our leader @jj_kingman. Love all yall @stevenlaushoots @erupt718 @kate.burr @rffxjojo @liam_donat_poirier @zerenlondah @danielalbajr @rah @jimmy @zhang @toyon204 @ning.and.gizmo @thatssolaven @hgd718 @ellensallusti @elenabergeron @twoberto @therealmamahuang @emeryhuang and of course, Evan who opened it with me. Thank you to all our customers and every one that believed in us. The Infamous Baohaus lives on and we will not let you down @prodigymobbdeep @anthonybourdain ?