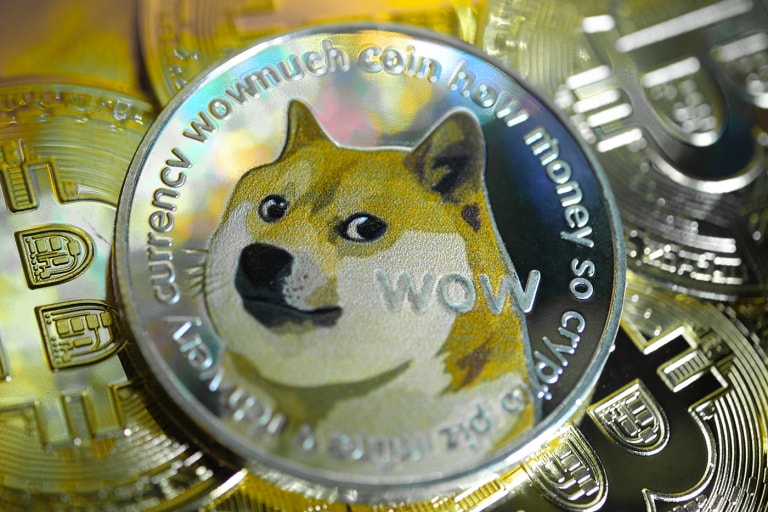 Despite being responsible for Dogecoin soaring to an all-time high, Elon Musk is now calling for major Dogecoin holders to “sell most of their coins.”

Taking to Twitter, the Tesla and SpaceX founder noted his support for such a move and highlighted the current issue of “too much concentration.” Going on to even say that he would “literally pay actual money” if the major Dogecoin holders just voided their accounts. Following the tweets, Dogecoin which had soared 900 percent in recent weeks, dropped another 9 percent bringing it down 34 percent from its all-time high.

For quite some time now, Elon Musk has been backing cryptocurrency and is a prime source of recent price fluctuations. Additionally, Tesla Inc. recently announced its $1.5 billion USD investment into Bitcoin and plans to start accepting cryptocurrency payments.

I will literally pay actual $ if they just void their accounts

Frodo was the underdoge,
All thought he would fail,
Himself most of all. pic.twitter.com/zGxJFDzzrM

In case you missed it, GameStop didn’t capitalize on the recent r/WallStreetBets stock surge over regulatory concerns.