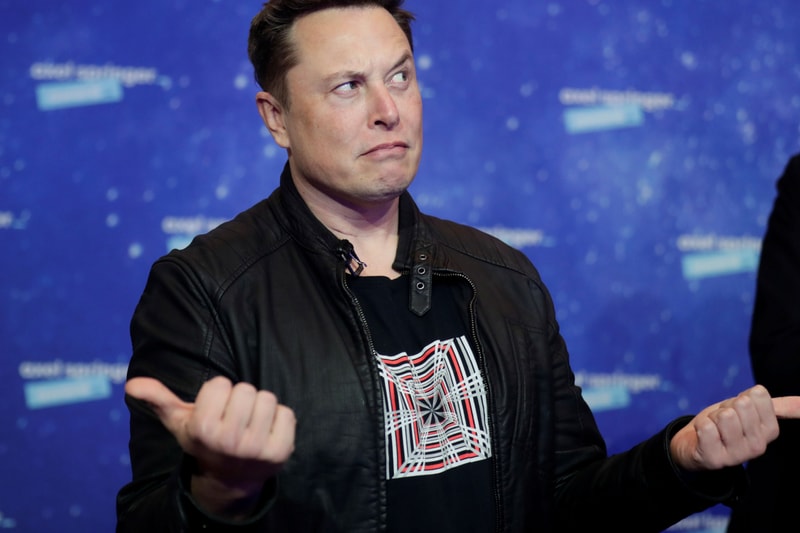 Tesla CEO Elon Musk rescinded his offer to sell one of his tweets as an NFT after bids for the digital asset reached over $1.1 million USD.

On Monday, Musk tweeted that he was selling a song about NFTs as an NFT. “NFT for your vanity. Computers never sleep. It’s verified. It’s guaranteed,” the song’s lyrics say.

I’m selling this song about NFTs as an NFT pic.twitter.com/B4EZLlesPx

The tweet, along with the song, was listed on Valuables — a platform created by blockchain-run Cent, which allows users to buy tweets from verified accounts as NFTs. As of Tuesday, the tweet’s highest bid was just over $1.1 million USD.

Despite the hype, Musk appeared to have changed his mind about the sale. “Actually, doesn’t feel quite right selling this,” he tweeted. “Will pass.”

The move comes after Musk decided to change his title at Tesla to “Technoking,” according to a recent filing with the U.S. Securities and Exchange Commission.

And in case you’re wondering what an NFT is or how it is valued, read our in-depth explainer here.