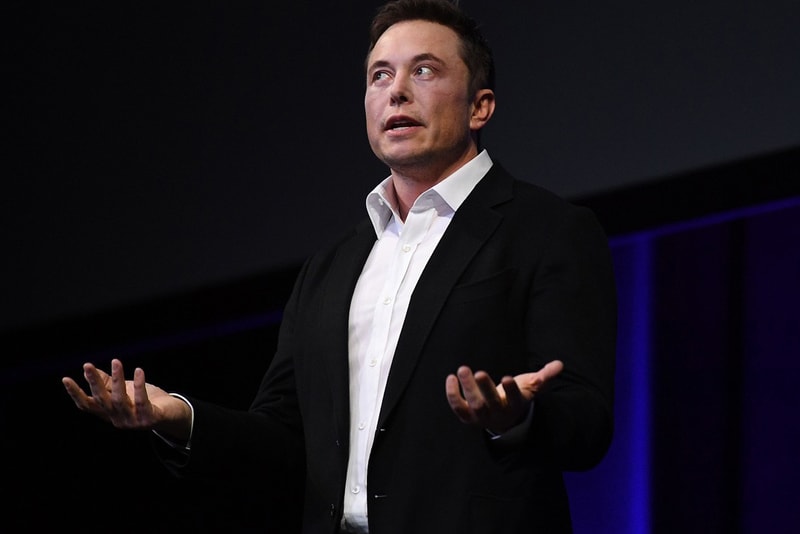 Elon Musk, according to Twitter, may have contracted COVID-19 — or he may not have. As the The Washington Post points out, this timing is extremely unfortunate both for the billionaire’s personal health and four astronauts employed by his company SpaceX, who were scheduled to blast off one day after Musk issued his tweets.

Based in California, Musk has publicly railed against the international and domestic quarantines instituted to keep the public safe from the novel coronavirus, even flouting local law by forcibly reopening his local production facilities. When the local government pushed back, the Tesla CEO threatened to move his car-making facilities to another state, calling the virus-inspired shutdown a violation of “our Constitutional freedoms” and “the final straw.”

As Musk’s employees continue to defend the bottom line at Tesla’s production facilities, Musk revealed news on Twitter that may threaten the circumstances of another of his businesses, SpaceX. “Something extremely bogus is going on,” he said, describing the contrasting results of his four recent COVID-19 tests taken after he began “suffering symptoms of a typical cold.” Opting for a more reliable PCR test, which will reveal his health in 24 hours, Musk may have jeopardized the planned SpaceX launch scheduled for November 14, one day after he issued the aforementioned tweet.

NASA administrator Jim Bridenstine asserted that the four astronauts taking on the forthcoming mission “have been in quarantine for weeks,” he said at a news conference. Nevertheless, the agency is “looking to SpaceX to do any contact tracing that is appropriate” before making any decisions about the November 14 launch. Considering that the astronauts “should not have had contact with anybody,” they expect it to go off without a hitch, but only time will tell.

The ongoing pandemic has surged recently, especially in New York, where it has been especially hard businesses struggling to pay rent and find foot traffic.