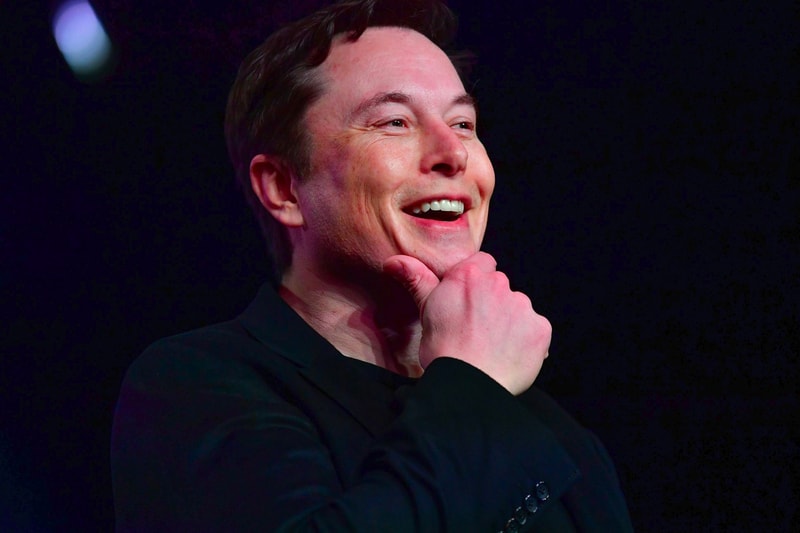 Elon Musk revealed that Neuralink could be testing brain chip implants on humans as soon as late 2021.

He publicly responded to a Twitter inquiry from someone interested in being part of Neuralink’s clinical study, and shared that his neurotechnology company is currently “working super hard” to prepare for this scientific feat. “Neuralink is working super hard to ensure implant safety & is in close communication with the FDA,” Musk wrote. “If things go well, we might be able to do initial human trials later this year.”

In late August 2020, Musk and the company livestreamed pigs’ brain activity as they received Neuralink implants. One of the three pigs in the stream, Gertrude, began to prod straw and chewed down as her brain activity — and the neural action in her snout as she searched for food — was transmitted. “It’s kind of like a Fitbit in your skull with tiny wires,” Musk explained. “It could be under your hair and you wouldn’t know.”

Neuralink applied for human trials in July 2019 but it seems like it will be a lengthy process. Its implant aims to aid people with with neurological conditions to control computers or phones with nothing more than their brainwaves. Musk also hopes that it could help in the fight against afflictions such as dementia, Parkinson’s disease and spinal cord injuries.

Neuralink is working super hard to ensure implant safety & is in close communication with the FDA. If things go well, we might be able to do initial human trials later this year.