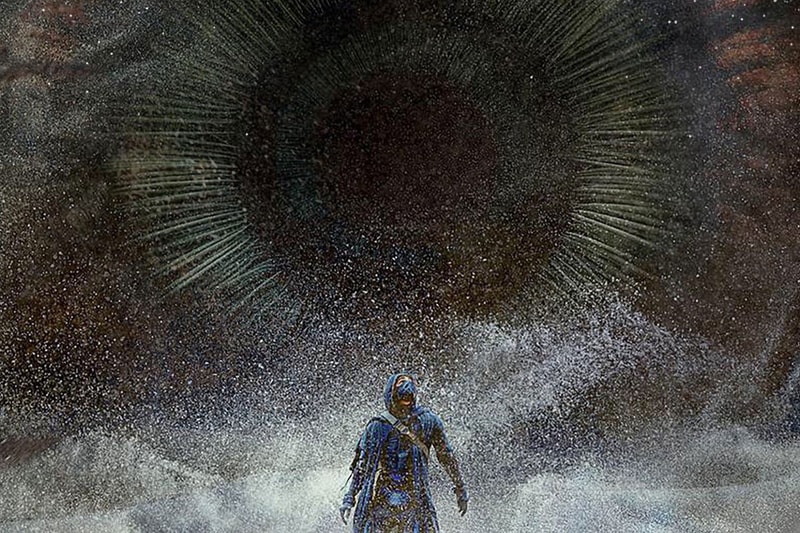 Three months ahead of its scheduled release date, Empire Magazine has now offered fans a closer look at some of Dune‘s characters and their outfits, along with a first look at the upcoming film’s threatening sandworms.

The reveals come in the form of three exclusive covers for the publication. The first depicts the House Atreides, featuring an ensemble of Timothée Chalamet’s protagonist Paul Atreides, Oscar Isaac as his father Duke Leto, the Bene Gesserit witch Lady Jessica as portrayed by Rebecca Ferguson, and Gurney Halleck, a master-at-arms played by Josh Brolin. The alternative cover then showcases the Fremen tribe, indigenous to the planet Arrakis, with Javier Bardem playing the leader Stilgar, Zendaya as tribe member Chani, and Sharon Duncan-Brewster’s gender-swapped Liet-Kynes. You’ll also find Jason Momoa‘s Dundan Idaho, although he isn’t a Fremen himself. Finally, the third subscriber’s cover offers a first look at the new film’s depiction of a sandworm, which appears to be ready to engulf an unaware Chalamet.

Dune will arrive in the U.S. December 18.

Elsewhere in entertainment, Chadwick Boseman has died at age 43 due to colon cancer.

The sleeper has awakened. Empire’s WORLD-EXCLUSIVE #Dune issue, on sale Thurs 3 September, goes on set on the desert planet of Arrakis – and there are two covers to collect. First up, meet House Atreides. READ MORE: https://t.co/WYPn8ISZU2 pic.twitter.com/O9DEtyC4NK