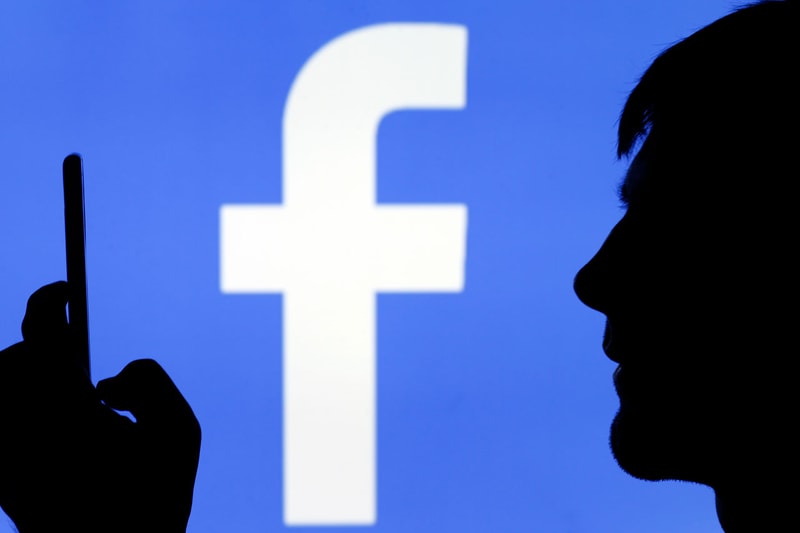 A legal rights group in Ireland is urging people to join a mass lawsuit against Facebook over a recent privacy breach that leaked the personal information of more than 530 million users.

The group, Digital Rights Ireland, said in a press release on Friday that it expected “thousands to sue” as it mounts its legal case against the social media giant.

“DRI will sue Facebook to recover damages for those affected, a first for legal actions against tech companies in Europe,” the group said of their case, which will be filed through the Irish courts.

“Forcing companies like Facebook to pay money to users whose privacy rights they’ve violated is the most effective way to really change the behavior of these big tech companies,” said TJ McIntyre, a chairperson for DRI. “Facebook is a uniquely powerful company, reaching into the lives of its billion plus users, and they need to get this right.”

In Ireland, a mass action is similar to a U.S. class action lawsuit, except it is less legally specific. DRI says that those who join the legal action could be awarded “monetary damages.” The group has already filed a complaint with the Data Protection Commission of Ireland on behalf of the victims.

Facebook says the breach occurred prior to September 2019 and exposed personal data — including names and phone numbers — of about 533 million users from around the world. Malicious actors put the information into databases hosted off of Facebook. The leak was first reported by Insider earlier this month.

An online tool was created to help U.S. users see if their number was scraped in the data breach.