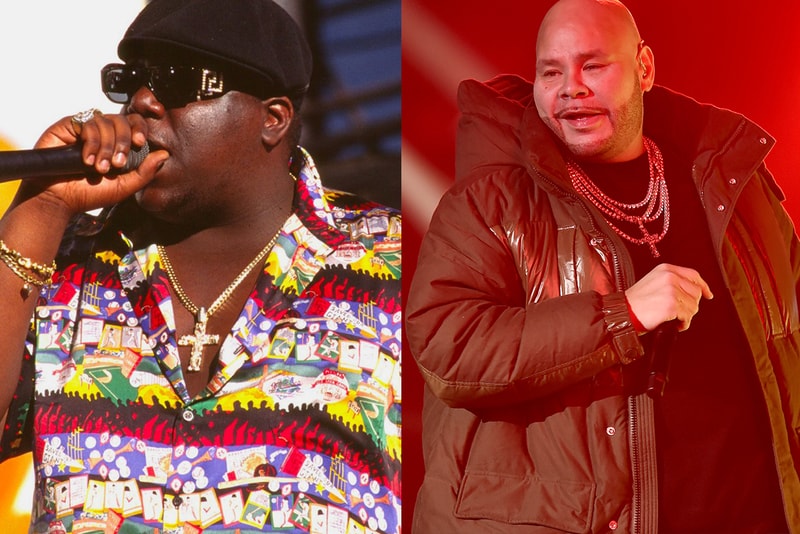 Fat Joe revealed in a recent conversation that he was working on an album with the late Biggie Smalls — but most of the tracks were disses aimed at fellow legend, Tupac Shakur.

The South Bronx actor/rapper spoke to VERZUZ‘s Timbaland and Swizz Beatz on Instagram Live to mark the 24th anniversary of The Notorious B.I.G.’s death on March 9, and the three began with telling stories of how they knew the rapper or how he influenced their careers. “You know I say stuff, Tim, and they always say I lie or I say too much,” Fat Joe said. “You know I worked on an album with Biggie? We cut about five songs together. He was like, ‘You the Latino don, I’m the Black don.’ And we was in that studio going crazy. It’s verified by Puff Daddy and everybody. I’ma keep it real – at the time, we were dissing Tupac a lot and all that and so that should have never seen the light of day. Which is respectfully so, because you know they both passed on. But yeah, I worked with the B.I.G. for real.”

Watch the portion of the conversation below.

A post shared by The Art Of Dialogue (@theartofdialogue)

In related news, watch Johnny Depp and Forest Whitaker investigate the murders of Biggie and Tupac in a new trailer for City of Lies.