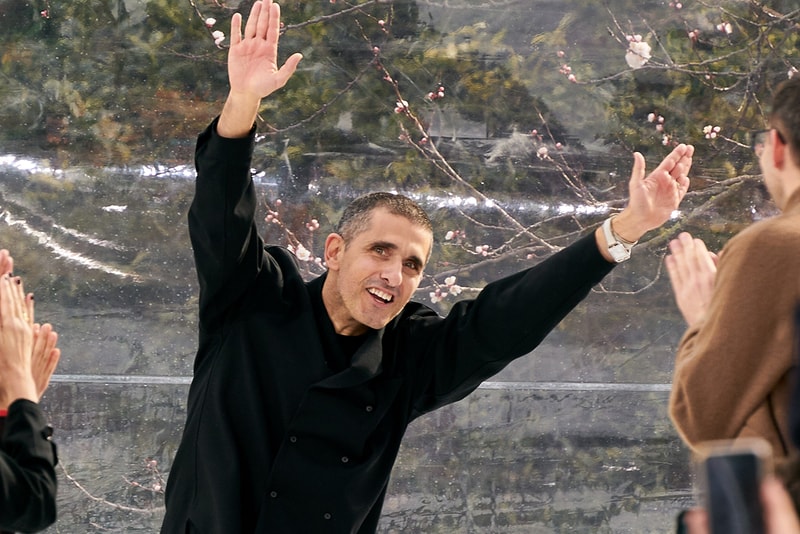 Felipe Oliveira Baptista is set to move on from the house of Kenzo, WWD reported early on April 26. The artistic director only signed on to the LVMH-owned house back in 2019, leaving a two-year tenure demarcated by clean, flowing silhouettes that mirrored contemporary tastes for minimalist fashion.

Prior to Kenzo, Baptista was Lacoste‘s creative director from 2010 until 2018 and also briefly oversaw his own eponymous womenswear label, which is currently on hiatus. His work at Kenzo walked a line between those two imprints, imparting some of Lacoste’s inherent sportiness while channeling the flowing, understated garments of the Felipe Oliveira Baptista brand. Fall/Winter 2021 was Baptista’s final collection for Kenzo, a colorful joyous celebration of house founder Kenzo Takada, who passed in late 2020 due to COVID-19 complications.

“I have been honored to serve this amazing house and the legacy of its founder Kenzo Takada,” said Oliveira Baptista in a statement quoted by WWD. “I would like to thank my teams for their talent and dedication.” The outlet also reported that Kenzo will presumably take a new tact for its ready-to-wear, selecting a new director that aligns with its plan thereafter.

This is the second recent director departure at one of LVMH’s houses, following Kris Van Assche’s departure from Berluti last week. Like Berluti, Kenzo was not mentioned by name in the luxury conglomerate’s otherwise cheerful Q1 2021 financial report, which instead heaped praise upon LVMH’s household names (E.G. Louis Vuitton, Dior) and comparatively smaller labels like Marc Jacobs and LOEWE.