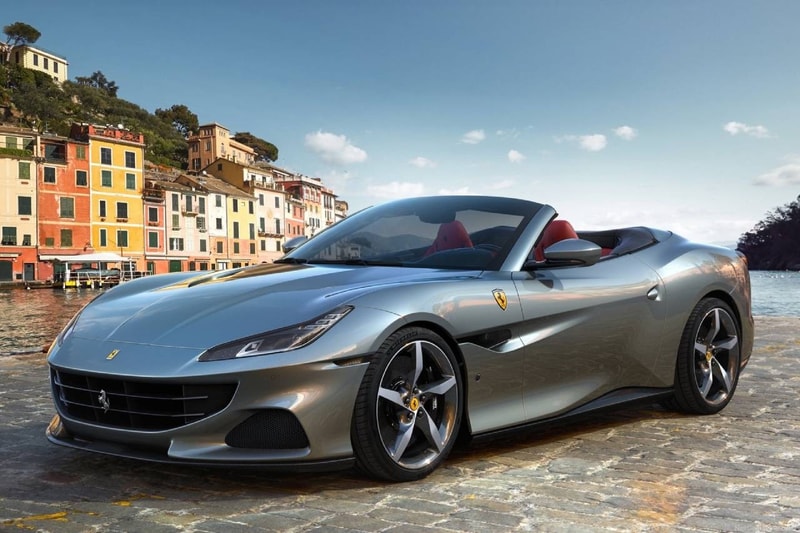 Luxury Italian supercar manufacturer Ferrari may have experienced a 60 percent hit to its Q2 earnings, but that hasn’t stopped the Prancing Horse from developing a new car — the Portofino M.

The new model follows on from the Portofino that was released back in 2017, entering its line-up of supercars as the new flagship convertible grand tourer. What was previously a softer Ferrari, suited to more everyday use, has now been upgraded under the brand’s “Modificata” moniker.

Its 3.9-liter V8 engine has been upped from 592 BHP to 612 BHP, and there is also a new eight-speed paddle-shift gearbox in place of the original car’s seven-speed set-up. Livening up the model is the added “Race Mode” switch, which is an interesting move as the Portofino is a far cry from the power-focused models in Ferrari’s line-up, such as the 812 GTS or the hybrid SF90 Stradale.

To help customers distinguish the differences between a Portofino and a Portofino M, Ferrari has made the front bumper more sculpted and muscular, and has added a new exhaust system that has subsequently changed the rear diffuser’s styling. Alongside the announcement of the Portofino M, Ferrari will also be discontinuing the original model — meaning this is now the entry-level Ferrari on offer.

No official price has been stated as of yet, but expect more information to come as we gear closer to the Ferrari Portofino M’s 2021 release.

In case you missed it, here is why Virgil Abloh’s Mercedes-Benz collaboration was a miss.