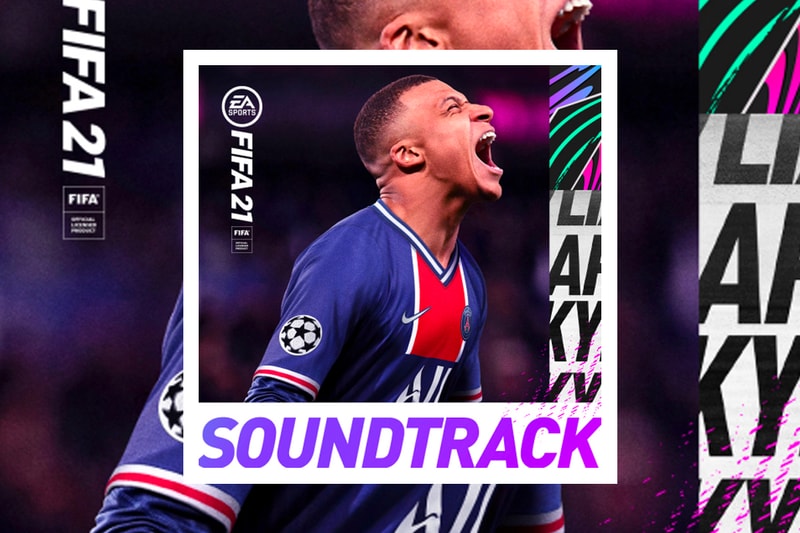 EA Sports has just unveiled the soundtrack for FIFA 21, packing an expansive selection of U.K. rap, grime and electronic.

The soundtrack of this year’s edition of the franchise features no less than 100 tracks from over 20 countries, which can be heard in two different game modes: “Regular” and “VOLTA football edition,” where the game is set on city streets. Artists like Stormzy, Dua Lipa, Fredo, Tame Impala, Big Zuu, Aitch, Che Lingo, P Money, Berwyn and Ms Banks are but a few noteworthy names enlisted in the tracklist. Those keen on hearing the soundtrack in “FIFA Ultimate Team” and “Career Mode” can do so by tweaking the settings. In-game FUT Kits designed by Anitta, Rema, Lil Mosey, DAVE and BEAM will also be available.

FIFA 21 is currently avaialble for pre-order on EA’s website for approximately $59 USD. Scroll below to listen to both the FIFA 21‘s soundtracks below.

In case you missed it, the English Premier League broadcast will be using stadium crowd noise recordings from FIFA.