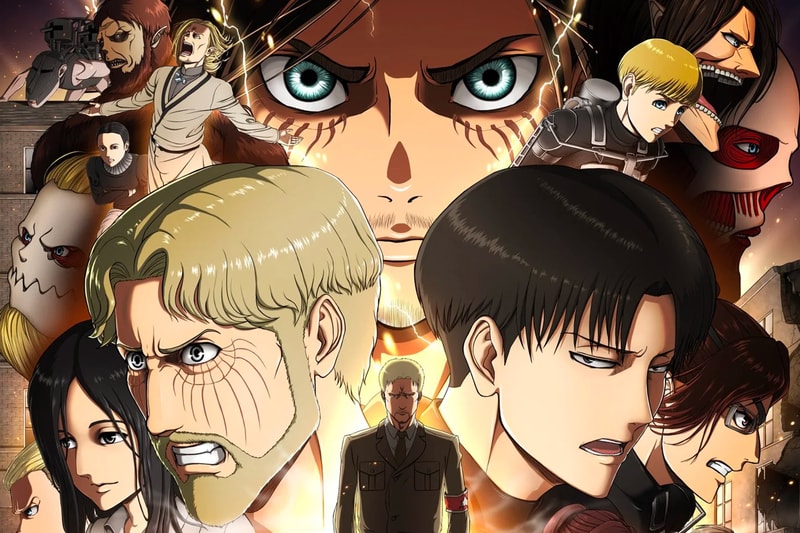 Shortly after releasing an Eren-focussed teaser for Season 4, Attack on Titan has now revealed how many more episodes we can expect for the final season. For those that are dreading the end of Hajime Isayama’s popular manga/anime, we can now expect Season 4 to feature 16 episodes in total.

The number of episodes set for the season was noted in the latest news post for the Attack on Titan The Final Season anime Blu-ray Disc release on the franchise’s official website. The physical release for the installment will come in two volumes on May 19 and July 21, with the first volume featuring episodes 60-67 and the second volume featuring episodes 68-75 of the overall series.

For more entertainment news, the Demon Slayer: Kimetsu no Yaiba film has now officially surpassed Spirited Away as the number one film ever in Japan.