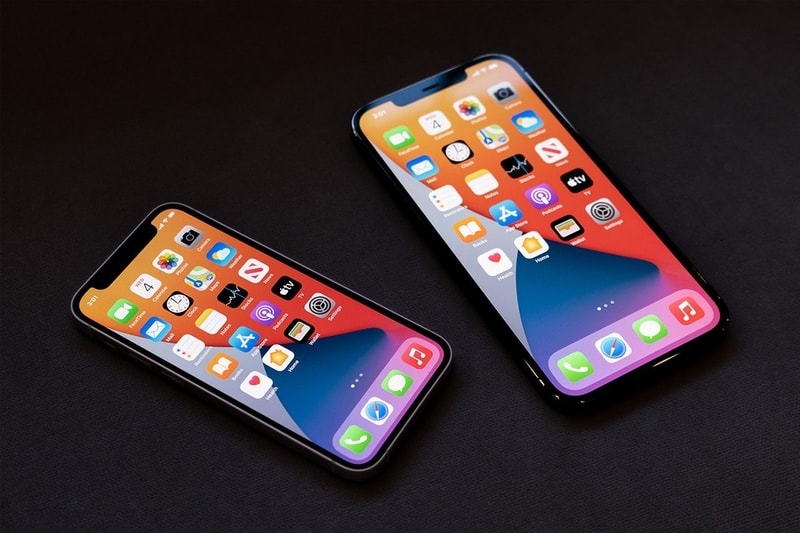 After a couple years of speculation by way of patent filings and sample orders, HYPEBEAST ZH has reported two prototypes for a foldable iPhone have passed Apple‘s internal durability test.

According to reports via Economic Daily News, these two models were recently manufactured at the Foxconn factory in Shenzhen, China. The first of these is reported to be a dual-screen model, which is in line with Jon Prosser’s prediction/leak — in July 2020: “the current prototype has two separate display panels on a hinge. Round, stainless steel edges like current iPhone 11 design. No notch — tiny forehead on outer display that houses Face ID,” his tweet reads. This rumored design is also consistent with Apple’s own movements: the company filed a patent for “electronic devices with flexible displays and hinges” back in February 2020.

The second prototype, à la the Samsung Galaxy Z Flip, is a clamshell. HYPEBEAST ZH states this model will be “set to” the foldable display samples Apple reportedly ordered from Samsung in September 2020, according to Apple leaker “Ice Universe.”

Rumors of the tests themselves have also surfaced over the last few months. In November, news came that Apple had sent an iPhone in for a series of over 100,000 bearing tests to evaluate its hinge mechanism. These new reports do not elaborate on the differences between the hinge mechanisms in these two prototypes, but it’s likely Apple has taken this time to see which holds up to the pressure of near-countless “opens” and “closes.”

However, Apple’s recent patent filings for a “self-healing” screen anticipate a few bumps in road for its devices — and perhaps signal lessons learned from Samsung’s durability issues with the Galaxy Fold.

Though there were initial hopes that 2021 might be the year, Apple’s foldable iPhone likely won’t be available until 2022 or 2023 according to these latest reports. But a mini-LED 12.9-inch iPad Pro may arrive in early 2021.