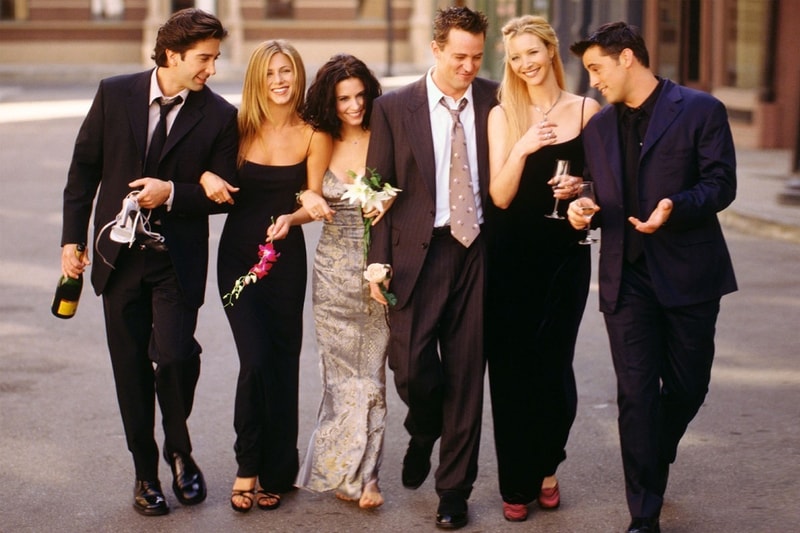 The much-anticiapted reunion special of Friends will begin shooting next week.

Set to air on HBO Max, the episode will be produced by Warner Bros. and will reportedly be unscripted. The actors are going to appear as themselves instead of their characters, though David Schwimmer revealed that there will be at least one sequence shown where the cast “read something” together. Some cast members, like Lisa Kudrow, have already filmed some cuts for the special, so the reunion is likely to have mixed elements.

There’s no exact date for when shooting will begin, but sources note it will commence next week.