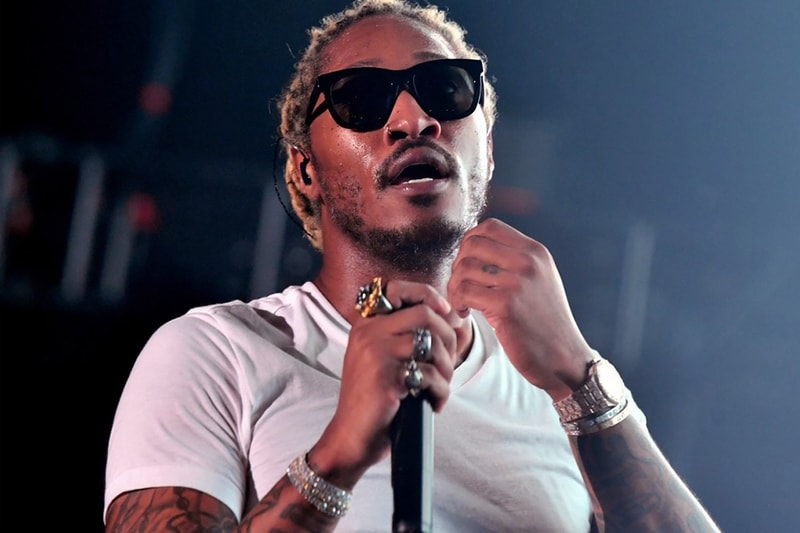 The Atlanta rapper took to Instagram to share a photo of Metro Boomin, Southside and DJ Esco in the studio with the straightforward caption, “Monster 2?” It’s unknown when exactly this picture was taken, but it’s worth noting that both Metro Boomin and Southside were heavily involved in the creation of Monster, with the former also serving as one of the mixtape’s executive producers.

Future has had a busy 2020 so far, dropping his eight studio album High Off Life in May 2020 then, just recently, Pluto x Baby Pluto. Uzi previously revealed that the two of them actually have a second collab project on the way, writing, “The first one was strictly for the Skreeeetz…… The second one is for the BIGGEST SPEAKERS YOU OWN,” although a release date was not announced.

Elsewhere in music, Jay Electronica is looking to release Act II: The Patents of Nobility with the Kanye West verses, but only if he gets permission.