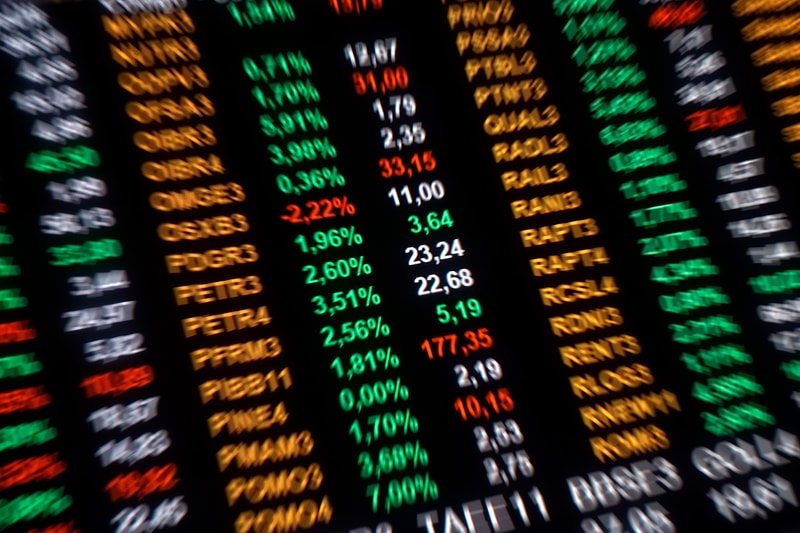 According to a report, GameStop failed to capitalize on the recent r/WallStreetBets stock surge over regulatory concerns.

Gamestop Corp reportedly decided against selling millions of dollars worth of stock during the Reddit-fueled short squeeze last month. As its market value shot from $1.4 billion USD to $33.7 billion USD in less than two weeks, the struggling company could only sit and watch, according to those familiar with the internal workings of the company. A sale from GameStop could’ve raised a sizeable amount of money that could’ve paid off its $216 million USD debt, saving its retail locations and fund future endeavors.

GameStop opted against a sale due to U.S. financial regulations regarding the sale of shares. Holding information regarding its fourth fiscal quarter preliminary earnings report, the company was afraid of facing issues for selling while holding information from the public. With the SEC keeping close tabs on its volatile stock, the company risked being wrapped up in an investigation that would further hinder its struggling business.

In case you missed it, a Norwegian app security company recently created a “Rapper or Malware?” quiz.