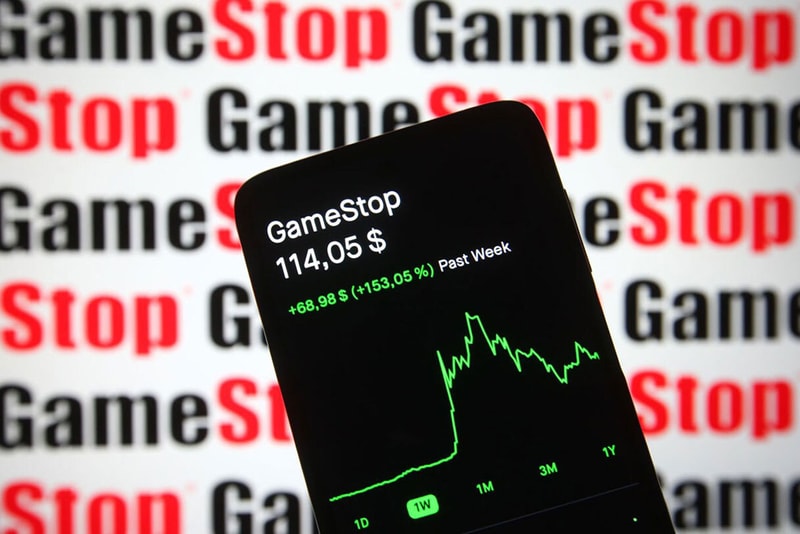 GameStop shares surged on Wednesday morning to nearly $350 USD a piece before falling sharply at around 12:30 p.m. EST.

The Wall Street Journal reports that the so-called “meme stock” made popular by Reddit’s r/WallStreetBets subreddit climbed as much as 41 percent in the morning to $348.50 USD a share. But in less than 30 minutes, the stock price took a sharp downward turn and sank to $172 USD a share, nearly halving its value.

According to The Journal, there was no obvious reason for the erratic shifts. The stock was temporarily halted from being traded due to volatility.

Despite GameStop’s plans to close hundreds of brick and mortar stores, the unlikely stock darling gained popularity earlier this year thanks to amateur traders who banded together en masse to buy cheap shares in the company and drive the price up. Tesla and SpaceX CEO Elon Musk cheered on the action, which slighted hedge funds who had bet on GameStop’s demise.

Other stocks, like AMC, have also benefitted from the GameStop boom. HBO announced last month that it would be developing a scripted film based on the financial underdog’s recent success.