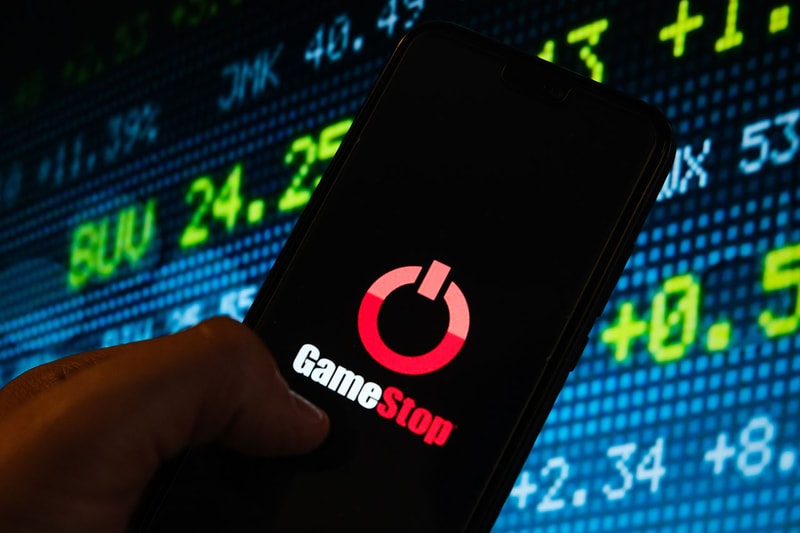 GameStop announced on Monday that its CEO George Sherman will be stepping down from his role by July 31, sending the company’s stock price soaring.

According to Yahoo! Finance, the company’s stock was up 6.26 percent as of market close on Monday. The stock rose by as much as 10 percent earlier in the day.

In a statement on Monday, GameStop said that Sherman may step down earlier if a successor is appointed before July 31. Sherman became CEO in 2019 as the company was experiencing a massive decline in sales at its brick and mortar locations. The company had announced it would be closing hundreds stores at the time.

Sherman said in a statement that he was proud of the accomplishments made during his tenure. “I am very proud of what we have accomplished at GameStop over the past two years, including during the difficult COVID-19 pandemic. It has been a privilege to lead so many dedicated, talented individuals, who collectively possess tremendous passion for the gaming industry. We have helped bring stability and strength to the business, including by de-densifying our store footprint, reducing costs and debt, and driving e-commerce growth.”

Ryan Cohen, the incoming chair of GameStop’s board, commended Sherman for taking “many decisive steps to stabilize the business during challenging times.”

“The company is much stronger today than when he joined,” he added.

The gaming giant saw a huge boost in its e-commerce sales last quarter despite challenges brought on by the pandemic. Public interest in GameStop, led by the subreddit r/WallStreetBets, has caused its share prices to swing erratically in recent months.

Reddit user Keith ‘Roaring Kitty’ Gill increased his investment in GameStop stocks over the weekend and now holds 200,000 shares in the company.