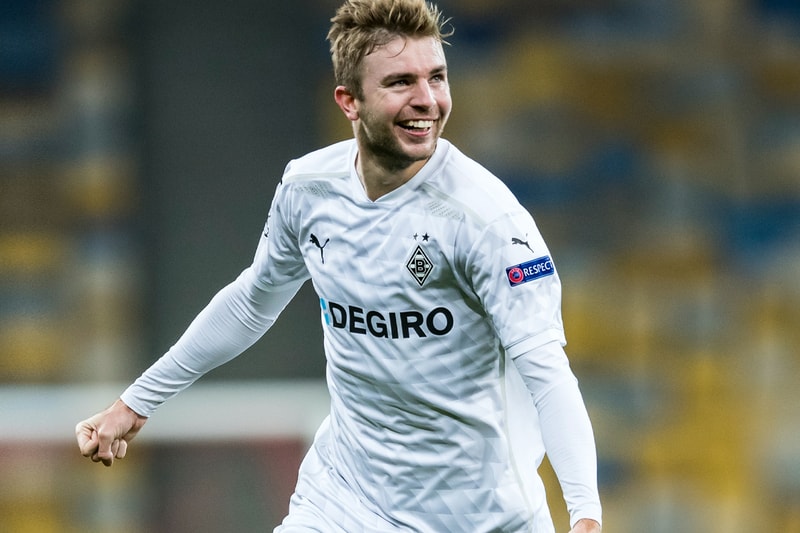 As Pokémon enters its 25th anniversary, Kramer appears to be paying tribute in his own personal way, sharing his Pokémon memorabilia with fans worldwide. The pandemic has been the pinnacle of trading card collecting, and throughout this time, fans have seen the price of Pokémon trading cards skyrocket. Recently, a flawless Charizard Pokémon card went for over $350,000 USD at auction.

Kramer himself has that Base set Charizard within his 151 original cards collection. Though he has no intention of selling, he is hoping that time will continue to increase the value of his cards. Based on his Instagram post, Kramer appears to have cards from the original Base, Jungle and Fossil sets. Those with a keen eye may also be able to spot first edition cards of Squirtle, Dodrio, and even a rare promo Mew amongst the group.

In a recent interview, Kramer revealed that his favorite of the Pokémon cards is Simsala, also known as Alakazam, with the hardest card to track down being the Glurak (Charizard).

As soon as the post hit the internet, fans and teammates undoubtedly congratulated him on accomplishing a childhood dream for many, as well as his ability to quite literally, catch them all.

Christoph #Kramer shows off his collection of the original 151 @Pokemon cards ?️#DieFohlen pic.twitter.com/8LpteC00aO

In case you missed it, Pokémon celebrates its 25th anniversary with Katy Perry.