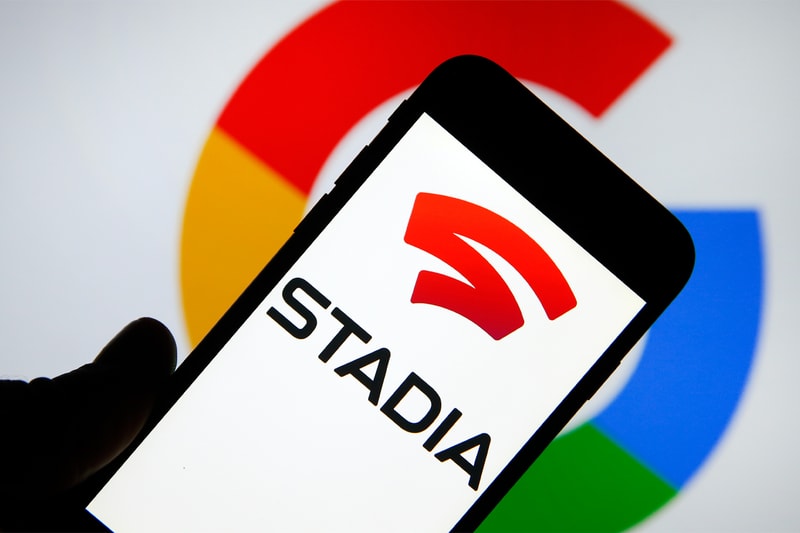 In a recent community post, Google revealed that it is planning on releasing over 100 games for Stadia in 2021. The blog post comes just weeks after Google initially announced the closure of all its internal first-party gaming development studios.

Fans can expect six new games coming in the following weeks. Google has highlighted nine of the titles arriving to Stadia in the next couple of months, including Shantae: Risky’s Revenge – Director’s Cut (February 23), FIFA 21 (March 17) and action/detective RPG, Judgement (April 23).

The latest Stadia version of Shantae: Risky’s Revenge – Director’s Cut promises more enhanced visuals and content previously cut from the original 2010 DSi edition. As for Judgement, the Sega-developed Yakuza spin-off allows gamers to follow the story of Takayuki Yagami, a private detective who becomes entangled in the shadiness of Kamurocho.

So far, Google has provided very minimal information regarding the other 90 plus titles. However, the blog post also mentions that games such as Far Cry 6, Hello Engineer and Riders Republic are set to release on the system.

Google’s vice president and GM, Phil Harrison recently commented on the closure of its internal first-party development efforts stating, “Given our focus on building on the proven technology of Stadia as well as deepening our business partnerships, we’ve decided that we will not be investing further in bringing exclusive content from our internal development team SG&E, beyond any near-term planned games.”

The Stadia team reaffirmed the revised streaming services strategy commenting, “These games represent just a sampling of the more than 100 games that will be added to the Stadia store for our players in 2021 to share, experience, and play with friends.” Those interested will be able to check out the games starting this month.

In case you missed it, The Flash makes his Battle Royale debut with Fortnite.