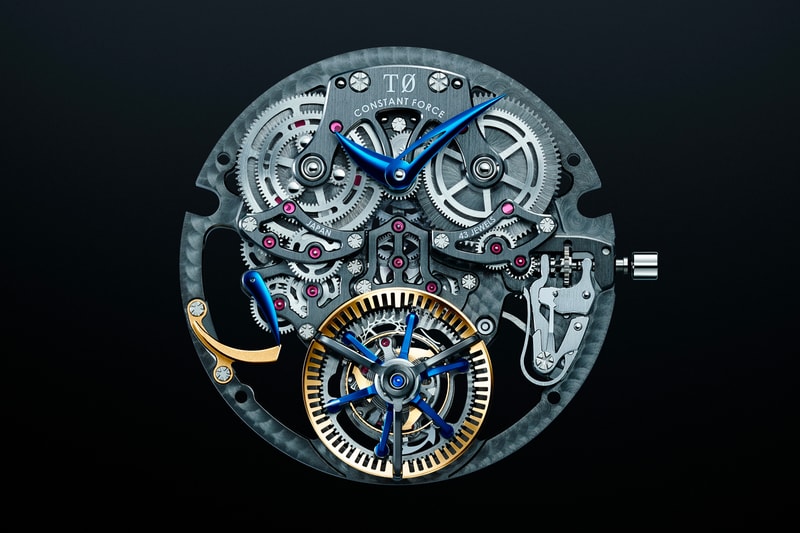 Seiko continues to demonstrate how it has got to where it is now in watchmaking with a new T0 (T Zero) Constant-Force Tourbillon. Taking us back to its founding years, when the Seiko name was shaking up the world of Swiss watchmaking, Seiko utilizes its Grand Seiko brand to unveil one of its most advanced movements.

Marking Grand Seiko‘s 60th anniversary, the watch brand decided it was time to introduce a first-ever concept movement based off the new Caliber 9SA5 movement. The T0 incorporates a constant force mechanism and a tourbillon all on the same axis unit — a first in watchmaking. The constant-force component ensures that even energy distribution is present on the escapement regardless of the mainspring torque, while the tourbillon counters the forces of gravity — the two work together in allowing for a high level of accuracy. A whimsical detail of this movement can be heard in the intermittent turning of the constant-force every 16th tick.

Watch the video below the hear the movement in action. In other watch news, Richard Mille announces RM 72-01 lifestyle in-house chronograph.