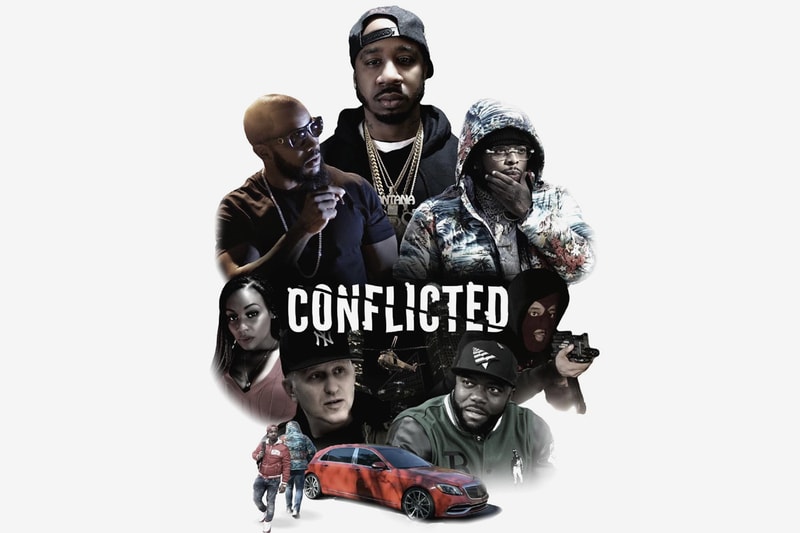 The upcoming film is helmed by AK Reed and stars Benny The Butcher as Hunter, a Buffalo, New York gangster who tries to turn a new leaf following a stint in prison. In the process of starting fresh, he finds love and makes a promise to never go back to his old ways, but demons from his past catch up to his present and leaves him CONFLICTED. Westside Gunn, Michael Rapaport, J Holiday and Deuce King, who also serves as the movie’s writer, also join the cast.

In other music news, A$AP Mob teased “something special” for Yams Day 2021.