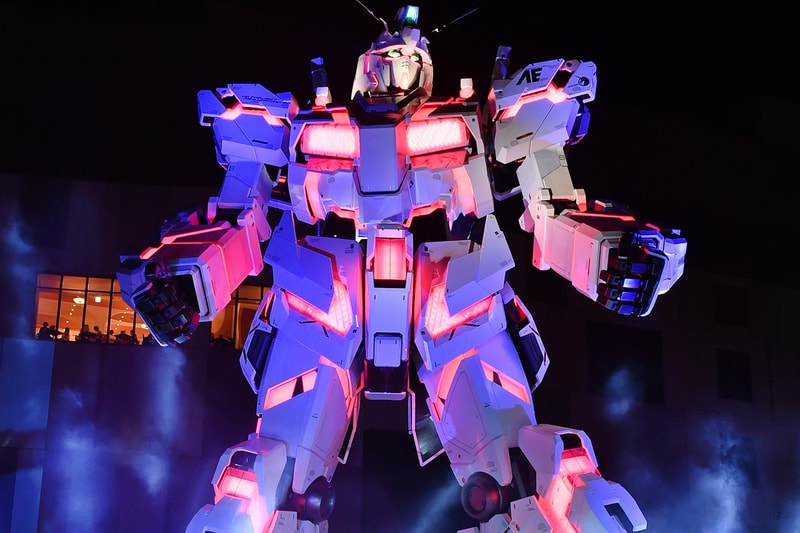 At almost 80 years of age, Gundam creator Yoshiyuki Tomino still has a lot of fight in him as he announced his fighting spirit over an interview segment on TV Asahi’s Hayashi’s Ima Deshou Koza variety program.

When asked about the recent success of the Evangelion animated film along with Demon Slayer: Kimetsu no Yaiba‘s record-breaking performance at the box office, the anime veteran responded with some blunt words. He replied with: “As long as I’m still alive and making anime, I have no problem saying ‘I’m going to crush Demon Slayer’ or ‘I’m going to crush Eva.’”

Taking a different approach when compared to another legend in the industry, Hayao Miyazaki, where the Studio Ghibli director shrugged the question off, Tomino mentioned that there was no animosity but rather letting it be known that a little healthy competition never hurt anyone.

With two upcoming projects Mobile Suit Gundam: Hathaway’s Flash and Gundam Reconguista in G: The Legacy of Space, Tomino ended with “If you don’t have that attitude, you can’t keep working in TV anime after you get into your 80s.”