In the fashion world, streetwear has long been a dirty word. From the perspective of a fashion house, it implies some degree of uncouthness to the point of being almost dirty, no refinement, and sloppiness. And, you might say that walking around in a graphic T-shirt, jeans, and a hoodie – perhaps accented with statement trainers – is in no way high-end. Yet, the fashion industry’s mindset has gradually been coming around, and it’s extended a reluctant handshake to streetwear. Part of the acceptance comes from celebrity endorsements: If a hip-hop star is wearing it, you know it has to be worth something. Secondly, what was once deemed subculture dreck now shows its buying power. And, if you’re at the Los Angeles Supreme store, that display happens right on the clock every Thursday. 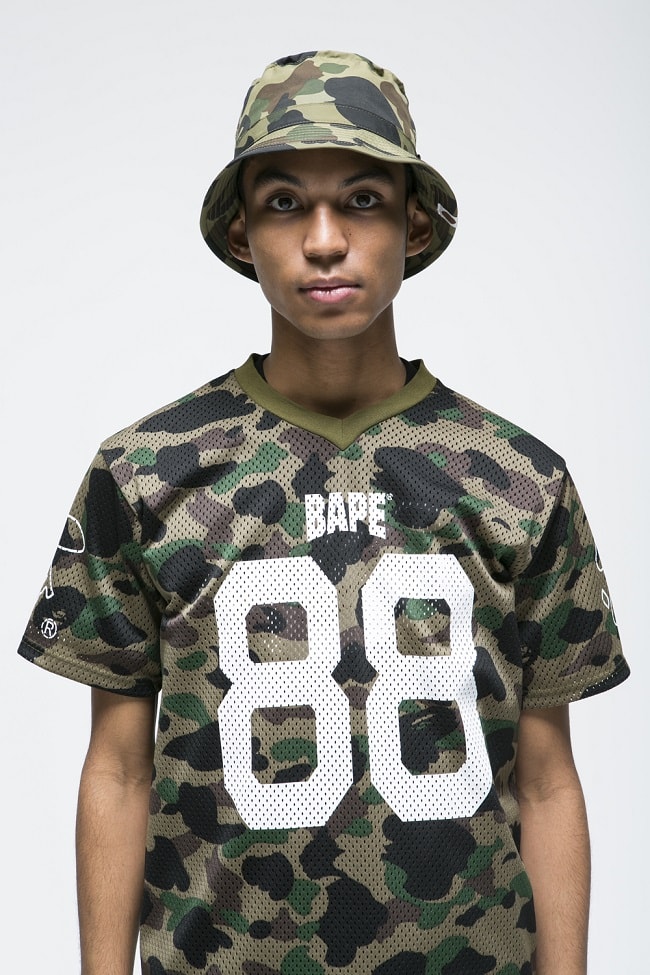 If you’re of a certain age – for instance, you spent part of your teens in the ‘90s – you can recall when streetwear in the traditional sense – local, subculture-driven, and do-it-yourself, rather than Supreme box T-shirts and limited-edition trainers – was deeply uncool. And, by that, what you put together veered so off-course that the average person openly had to ask, “What in the hell are you wearing?” Perhaps it was ripped up, dyed, and studded when everyone wanted to look neat in Tommy Hilfiger, or bold and colour-blocked, like you walked out of a dance music video, when everyone’s sporting some kind of grunge-lite uniform. Either way, it was reviled and rejected – until you found the right people who appreciated you for your vision. 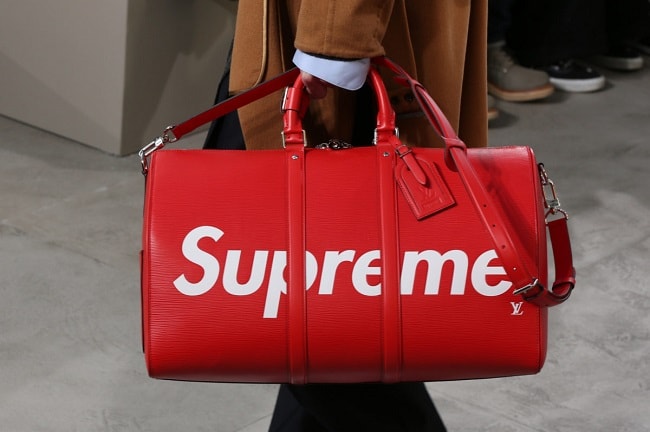 Times have changed, and it’s not just the technology. In spite of streetwear’s global presence, its general premise has broken down and been reduced to one uniform: The graphic tee, jeans or joggers, a hoodie or bomber, and at least one statement accessory. Maybe a bold all-over print makes it in there, or you still rock the monochrome look of 2014. Either way, that’s your brick wall, open to a handful of variations. Secondly, the internet – essentially the force behind streetwear’s uniformity and ubiquity – changed how brands promote themselves and get their products seen. Just like one can use Soundcloud to become a modestly successful rapper or DJ with a global following almost overnight, Instagram makes that path not solely local. Third, as streetwear aspires to something more luxurious and high-end, brands wish to capitalise on youth culture, we’ve seen the high-end streetwear market and the subculture-driven Fashion Week collection emerge over the past five years or so. All in all, these factors, when combined, get many asking if streetwear has finally reached peak saturation, but it’s not so simple. 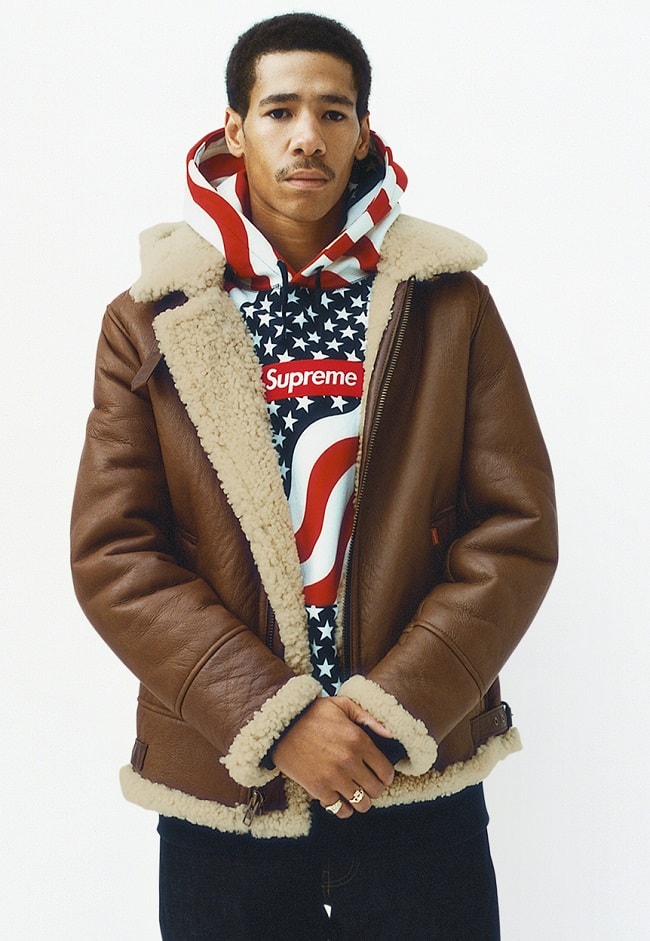 Streetwear Has Always Been Mainstream

Streetwear – here as fashion, rather than the attitude – in certain degrees has long been on the cusp as the “next big thing,” riding the wave of whichever trend reaches that echelon. For a period, that might’ve been surf culture, which skate then eclipsed in the ‘90s. By the decade’s second half, the growing acceptance of hip-hop, further spurred by MTV, made what was once considered an urban subculture far less threatening. Yet, fashion historians pinpoint streetwear’s official start to Stüssy, whose designs and distinctive signature travelled from surfboards and T-shirts, often influenced by punk, surf, and reggae, in Southern California to a ‘90s urban status symbol, frequently sported by hip-hop artists who later appeared in the brand’s advertisements. 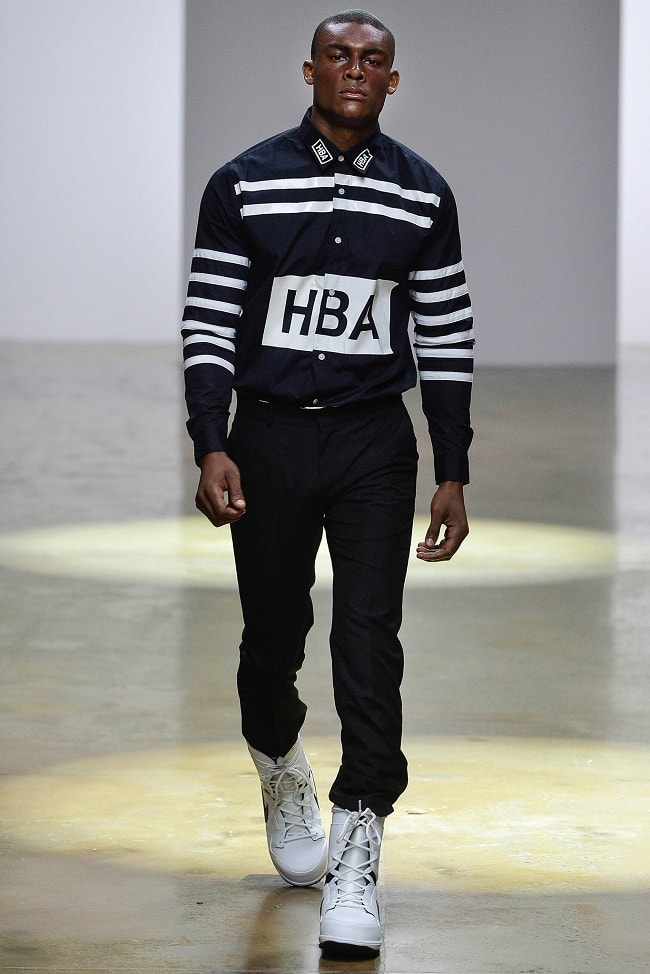 But, the shift was no fluke. Partnering with Frank Sinatra Jr. led to a larger, clothing-based product line and heavier marketing, all with the subculture element kept partially intact throughout. As the next wave and hint of streetwear’s eventual global presence, BAPE went through a similar metamorphosis in the 2000s. What started as a Japanese streetwear brand based on western styles made its way over to the U.S. via singer and producer Pharrell Williams, himself a streetwear icon who’s gone onto complete multiple collaborations and his own label, Billionaire Boys Club. Yet, in the 2010s, the occasional celebrity or music endorsement no longer seems exclusive or curated. Instead, what started as a tastemaker picking out something from obscurity has transformed into streetwear-inspired, knockoff-worthy concert merch for Justin Bieber and pretty much every major name you can think of. As such, the drive for something limited edition – before it hits Depop or Grailed at a marked-up price – has given way to its own online subculture-based microeconomy. 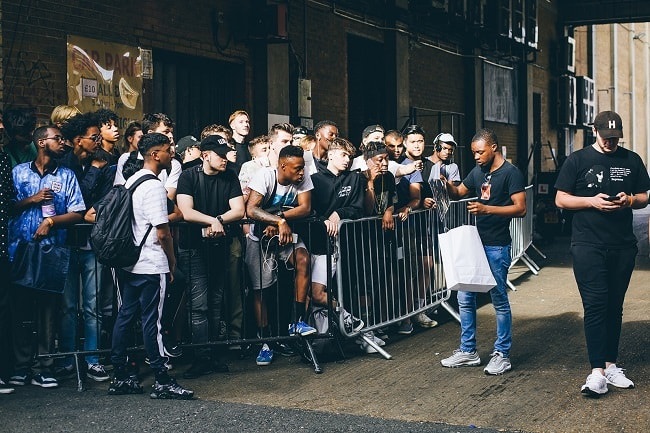 In streetwear’s early days, having someone come up to you to say, “Where did you get that?” was the ultimate compliment. And, if you were seeking out that piece, you’d have to find it the old-fashioned way: Hunting through stores, making it yourself, or browsing for hours through eBay to place a bid and crossing your fingers to hope you won it. While proponents like Highsnobiety’s Alec Leach still claim streetwear’s attitude of self-expression hasn’t died, others disagree – with The Hundreds’ Bobby Hundreds being the most outspoken about popups, high-dollar items, and limited-edition drops subverting the scene’s overall outlook. In his own post, he wrote: “In 2017, streetwear couldn’t be more ubiquitous, which is the eventual destination of any viable fashion trend. But, the main stage is problematic for an innately independent act like streetwear. It’s not just off-brand. It’s paradoxical.” And later followed it up with: “There is less sense of culture now, only clothing and capital. Most young people entering the fray are lured by the financial value of things, as opposed to the relationships or story. Streetwear’s magic was in connecting creator with consumer. Now, it connects consumers with cash.” Some might call Hundreds a killjoy; others, on the other hand, agree that the resale market might be the death knell for streetwear. Yes, you’ve always had to seek out something, yet markups, creating a million-dollar industry in the U.S. for sneakers alone, essentially place streetwear just as out of reach for the average consumer as high-end fashion. Only, what’s worse, Gucci and Givenchy, while inspired by subcultures, don’t claim to be for or designed by the common man. Supreme, now with The Carlyle Group investing $500 million for a partial stake in the skate brand, seems almost phony when it presents itself as such. 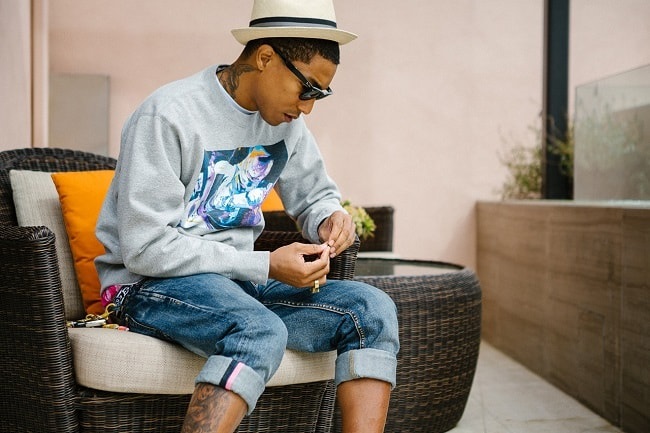 As mentioned initially, two factors broke down what initially made streetwear reflective of your local scene. The internet, from message boards to Instagram to eCommerce, is fairly self-explanatory: Someone who would’ve sold his T-shirts from a local shop can now have anyone, from anywhere in the world, buy it. And, once someone with a sizeable following endorses you, your visibility and potential customers get bumped up a few points. And, mainstream fashion’s acceptance might look good at a glance: You’ve been shut out for years, but now, you’ve finally made it. However, that’s given rise to high-end or luxury streetwear, an ambiguous categorisation that some say is derogatory and applied to brands based on street influences or headed by a person of colour. What results is the Hood By Air effect: A high-dollar, Fashion Week-presenting brand designed by a minority gets pulled into the streetwear fold for its urban-influenced designs.