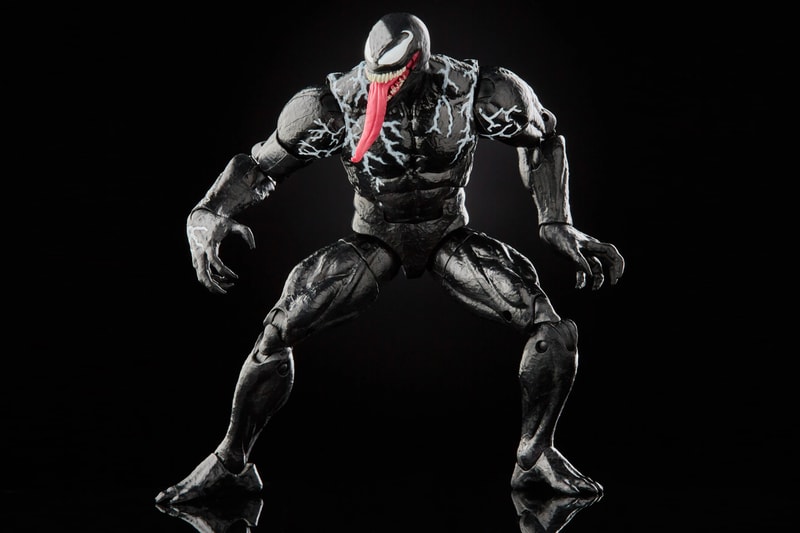 Hasbro has just announced a new series of Marvel Legends action figures themed off of the antihero Venom character. Arriving as the symbiote’s hosts are the characters Venom, Carnage, Miles Morales, Ghost Spider, Phage and Morbius.

Each figure is limited to two per customer and can be pre-ordered over at Hasbro Pulse for $19.99 USD.

In other design news, over 150 capsule toy machines have been installed in Tokyo’s Akihabara station.