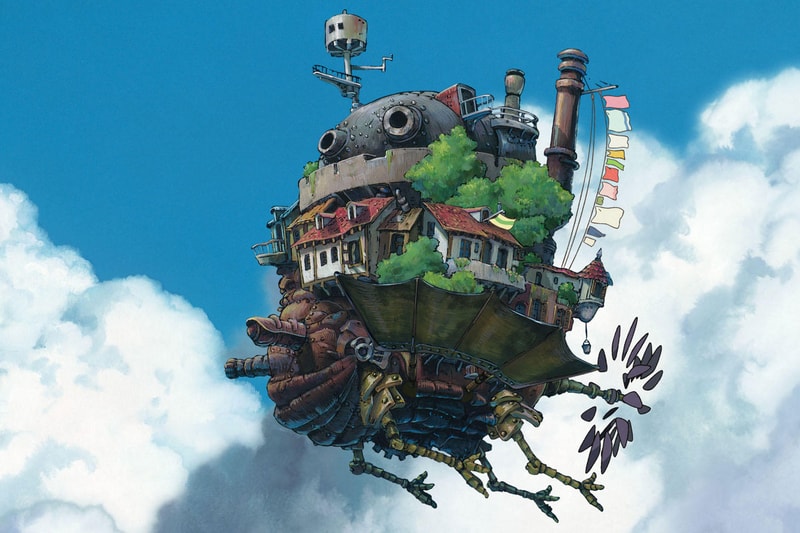 While there is still quite some work to be done until its official opening, images have been released showing some key locations, giving fans a rough idea of what the installations will look like. The two main attractions revealed are Howl’s Castle, which will stand 16 meters in height, and the “Mononoke no Sato” (Mononoke’s village), a forest attraction inspired by Princess Mononoke‘s Irontown.

Overall, the Studio Ghibli theme park will cost roughly $323 million USD to complete but is sure to be worth every penny to fans of the animated films.

Ghibli Park will be opened 2022 in Aichi Prefecture. Howl's Castle and Irontown of Princess Mononoke will be reporduced !! pic.twitter.com/twPxz61CvR

In other entertainment news, YouTuber buys the world’s largest Sony PlayStation 5 for $70,000 USD.