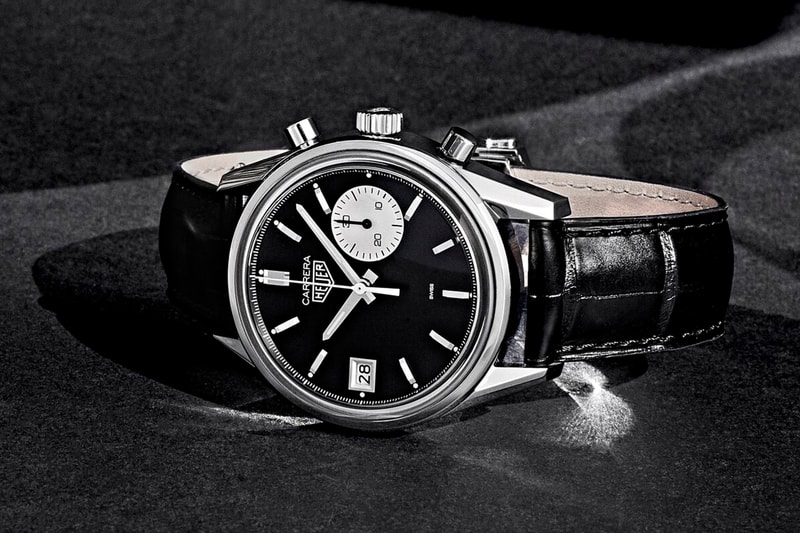 HODINKEE’s latest co-branded watch collaboration saw nearly a million dollars flood in as the watch website sold their half of the entire bath allocation in a matter of minutes.

Half of the 250-piece run of TAG Heuer Carrera Dato Limited Edition For HODINKEE was offered through the HODINKEE Shop this morning with commentators reporting that all of the $7,250 USD watches sold out in anywhere between two and 10 minutes, which would represent a total of $906,250 USD in sales and potentially one watch sold every second.

The remainder of the watches were offered through TAG Heuer’s network of dealers in the US and Japan.

The watch in question is a reworked 39mm version of Jack Heuer’s 1960s Dato 45, a single register chronograph with date and is the latest HODINKEE collaboration to become an instant sell-out.

The modern version featured a vintage Heuer logo, a 30-minute chronograph counter instead of the original 45-minute register, the unusual nine o’clock positioning of the date window and a heavily reworked version of the modern Calibre Heuer 02 chronograph movement.

At the time of publishing, two examples were listed on eBay, one with a starting bid of $10,000 USD.

Developments at the New York-based watch-blog-turned-$100m-valued-retailer have been flying in thick and fast in recent months. The company attracted $40m in a Series B funding round late last including investment from LVMH Luxury Ventures, Google Ventures and A-List names such as Tom Brady and John Mayer. HODINKEE then announced the appointment of former Mr. Porter CEO Toby Bateman to run the business with founder Ben Clymer stepping back from day-to-day operational responsibility after 13 years.

Most recently the company announced it had acquired online pre-owned retailer, Crown and Calibre, for an undisclosed sum.