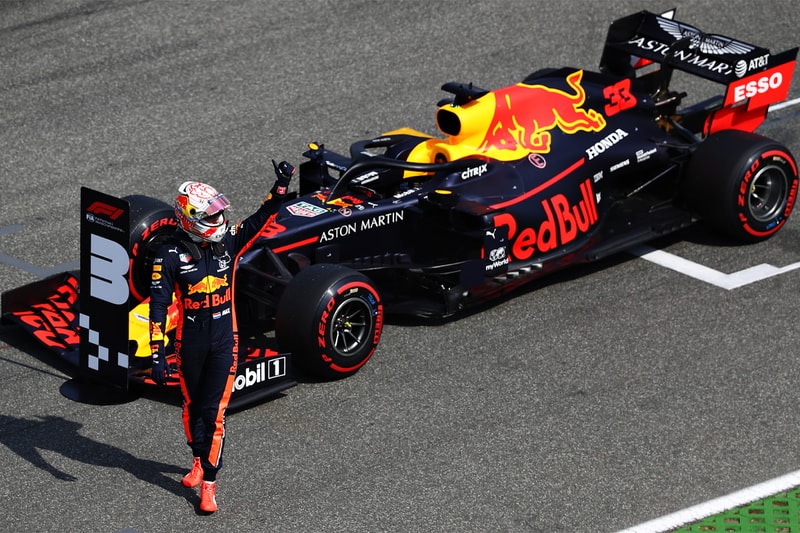 Japanese car manufacturer Honda has announced its impending departure from Formula 1 after the 2021 season.

The news broke to many F1 fans’ surprise when the automaker explained its target to reach carbon neutrality by 2050, and its new strategy in allocating resources for that to happen. “Honda needs to funnel its corporate resources in research and development into the areas of future power unit and energy technologies, including fuel cell vehicle (FCV) and battery EV (BEV) technologies, which will be the core of carbon-free technologies,” the company said in a statement.

Honda currently supplies the engines — or more accurately power units — for both Red Bull Racing and its sister team Scuderia AlphaTauri. Red Bull’s advisor Helmut Marko says the move comes as no surprise, as they had known for quite some time, although it appears team principal Christian Horner had been left out of discussions. “We work in all directions, because we knew about Honda’s decision for a long time,” he said during an interview with Speedweek.  “Mr Horner is a team principal, but not involved in strategic matters. Mr Mateschitz and I have known for a long time.”

Despite this seeming reassurance from the team, many are now questioning the future of Red Bull and AlphaTauri on the grid, as both teams will need to look for a new engine supplier. Both Mercedes and Ferrari have expressed reluctance to work with a team they deem competitive against them, and Renault may not be an option following the fallout between the teams back in 2018. The troubles also put Red Bull’s ace driver Max Verstappen‘s future at the team in question.

Elsewhere in the automotive world, the Volkswagen Group is reportedly looking to “carve out” Lamborghini for independent listing.