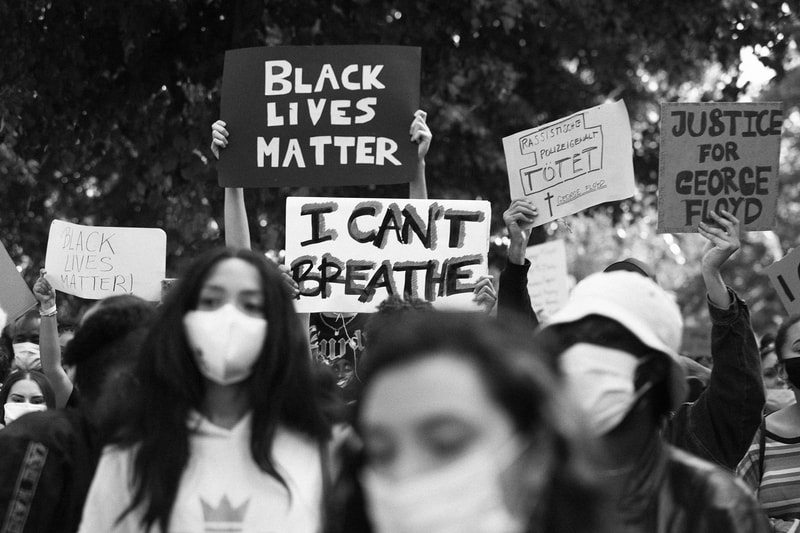 We will be utilizing our platforms to provide resources on how to show support and get involved. We can and will do better everyday, for every life. Please stay informed, vocal and safe.

While by no means a comprehensive list, information on how to support local initiatives making positive impacts can be found via the following links:

This fund aims to raise awareness of the murder of the unarmed 46-year-old African American Minnesota resident, and to help cover the family’s funeral and legal expenses as they seek justice for George Floyd.

The petition currently stands as the largest U.S. petition of all time according to Change.org. It aims to raise awareness of police violence and killings of unarmed African Americans. The end goal is to reach the attention of Minnesota Mayor Jacob Frey and DA Mike Freeman to prosecute all four of the officers involved.

The Minnesota Freedom Fund is a local nonprofit group that pays for criminal bails and immigration bonds. The organization has vowed to help free protesters incarcerated by police.

Campaign Zero takes a data-driven approach in the search to end police violence in America. The organization aims to limit police interventions through improving community interactions and ensuring accountability.

Know Your Rights is a campaign founded by former NFL quarterback and current activist Colin Kaepernick. The goal is to raise awareness on higher education, give people of color the tools for self-empowerment and teach valuable instructions on how to properly interact with law enforcement in any scenario.

The Committee to Protect Journalists is an independent, nonprofit organization promoting press freedoms throughout the world. The organization defends journalistic rights to “report the news safely and without fear of reprisal.”

Amnesty International has been fighting global human abuses since 1961. The operation has over 8 million supporters worldwide and has brought torturers to justice, stood up for the oppressed and championed individual and collective freedoms including gun control, climate change and discrimination.

Founded in 1998, the Trevor Project has been providing suicide prevention and crisis intervention services to the LGBTQ community with a focus on those who are under 25 years old. The organization also hosts workshops, ally training, and TrevorSpace — a social networking community for lesbian, gay, bisexual, transgender, queer and questioning youth to connect with friends and allies.

The National Center for Transgender Equality helps to increase understanding and acceptance of transgender people. They advocate changes in policies to prevent discrimination, violence and injustice so that the transgender community can not only survive in the present but thrive through acceptance with recently implemented projects like their Racial and Economic Justice Initiative.

The Pride Fund to End Gun Violence was created as a Political Action Committee after the worst mass shooting in modern U.S. history targeted the LGBTQ community at Pulse nightclub in Orlando, Florida. They support government candidates who approach firearm reform in a sensible way, mobilizing the community and raising awareness in an effort to stop senseless gun tragedies.

Many citizens are currently going hungry. The Food Bank of New York City does more than just aim to eliminate hunger throughout the five boroughs. It champions programs for children (currently one out of every six kids goes hungry in the city) and is undertaking elevated programs to expand its reach during the COVID-19 crisis.

Venture House is a New York City non-profit community-based mental health agency and a member of Clubhouse International. The organization helps empower adults who are living with mental illness achieve recovery through access to employment, education, affordable housing and an environment driven by meaningful and engaged relationships.