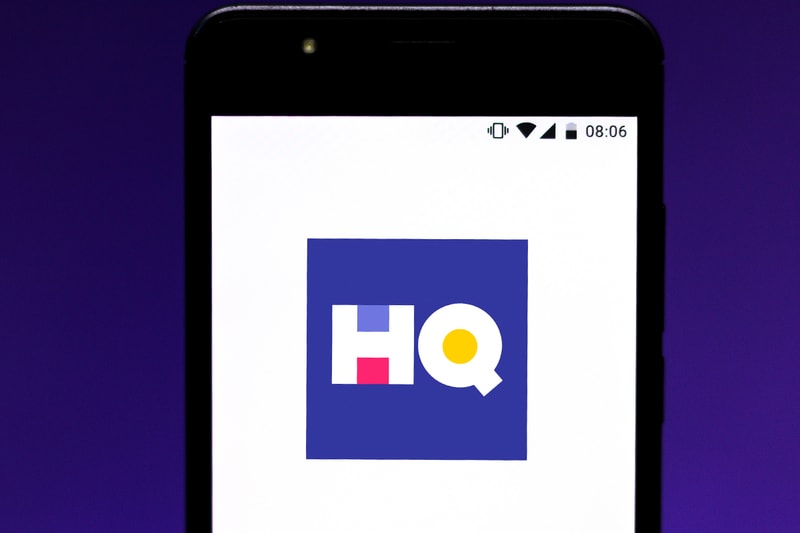 HQ Trivia is officially ceasing operations, laying off its 25-person staff two years after its launch.

According to reports, the buyer working to acquire the company behind the live mobile trivia game had pulled out and investors were no longer willing to fund it. HQ CEO and co-founder Rus Yusupov confirmed the news in a statement attained by CNN Business, writing, “We have enjoyed some progress in expanding HQ’s reach and solidifying our business model over the past year, which led us to engaging with a banker to help find additional investors and partners to support the expansion of the company.” He continues, “We received an offer from an established business to acquire HQ and continue building our vision, had definitive agreements and legal docs, and a projected closing date of tomorrow, and for reasons we are still investigating, they suddenly changed their position and despite our best efforts, we were unable to reach an agreement. Unfortunately, our lead investors are no longer willing to fund the company, and so effective today, HQ will cease operations and move to dissolution. All employees and contractors will be terminated as of today.”

HQ Trivia was launched in October 2017 by two of Vine‘s co-founders, Yusupov and Colin Kroll. The live mobile trivia game offered cash prizes to users who correctly answered all the questions without getting eliminated in multiple daily games. HQ Trivia raised more than $15 million USD and proved to be popular, collaborating with Nike for Air Max Day 2018 and at one point garnered 2.3 million concurrent players. The app was eventually plagued by cheaters — resulting in splitting the prize money down to a few dollars or cents per winner, along with copycat apps appearing elsewhere in the world and engineering issues that led users to get kicked out of the game.

To make matters worse, co-founder Colin Kroll suddenly passed away in December 2018 due to a drug overdose. This initiated internal problems at HQ Trivia, with users losing interest in the game due to slowed product development. An internal mutiny in 2019 that petitioned the board to remove Yusupov as CEO failed, and Yusupov fired the organizers of the coup once he found out. Morale sunk and by July 2019, downloads were only at 8% of the app’s 2018 numbers and 20% of the staff had been laid off. HQ Trivia garnered approximately 15 million all-time installs with a 2 million peak in February 2018, however, the app only had 67,000 by January 2020.