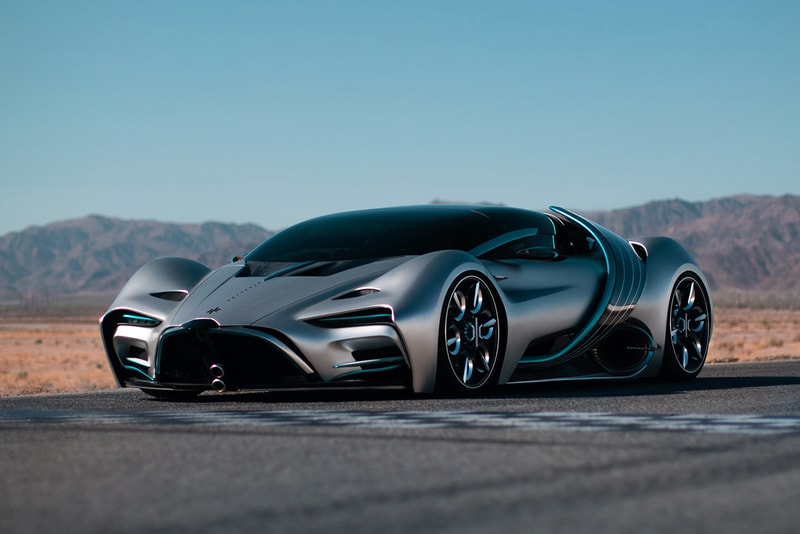 Hyperion’s concept is straight out of the future and showcases technology that could be the answer to the downfalls of electric cars — such as their range and the weight of batteries.

The XP-1 uses tech that has been developed for space travel, creating a chemical reaction that breaks down hydrogen to power a bank of fuel cells within the car’s super lightweight carbon fiber monocoque chassis and bodywork. Weighing in at just over 2,200 lbs, the Hyperion XP-1 can catapult from 0-60 MPH in just 2.2 seconds and will go on to a top speed of 221 MPH.

Furthermore, Hyperion states that the XP-1 has a range of 1000 miles — much more than your average electric car, let alone an electric hypercar. Take a look at the Hyperion XP-1 in the gallery above, and find out more about the car on Hyperion’s website.

Elsewhere in the automotive world, BMW has teased its first-ever M3 Touring Wagon.