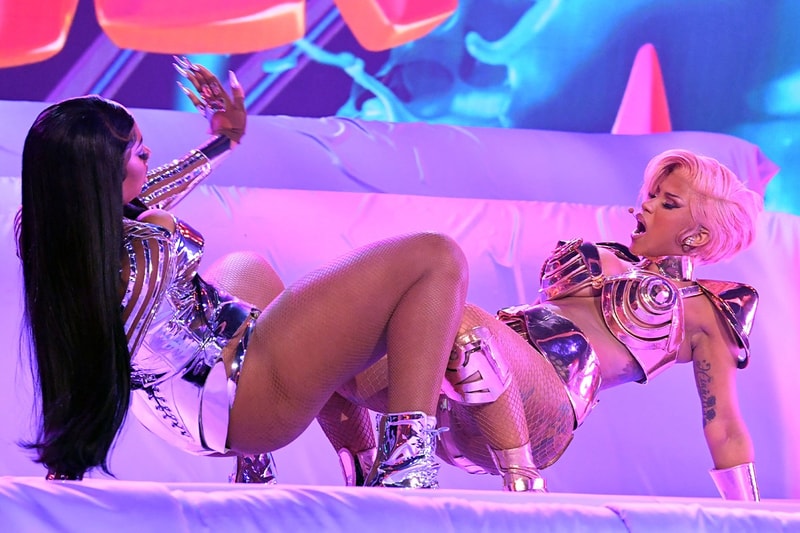 Wireless Festival has just announced its 2021 lineup, but the Internet and Twitter users around the world are — rightfully so — unimpressed with the music event’s lack of female representation this year.

As one Twitter user points out (taking credit from Lily Allen), only five female artists are performing at this year’s event that’s being held in London. Those are: Megan Thee Stallion, Darkoo, Tiffany Calver and Friends, Ivorian Doll, and Yinka.

The news surrounding Wireless Festival only gets worse, as many who bought tickets are disappointed with the lineup entirely, let alone for the lack of women on the schedule. While headliners such as Skepta, Future, and Migos may be attending, many are noting how the festival once had the likes of Drake, A$AP Rocky, and female representation from the likes of Nicki Minaj, Jessie J, Little Simz, Mary J. Blige, Tinashe, and more just a few years ago. Before the pandemic, the last event in 2019 saw the likes of Cardi B headline alongside other acts including Ella Mai, Stefflon Don, Saweetie, and Yinka, which is still a small amount of female representation.

Take a look at some of the reactions below from users on Twitter, and sound off your thoughts in the comments section here.

wireless went from lineups like this to THIS ? pic.twitter.com/cAoqW0qlWL

The amount of amazing female artists that aren’t on the wireless lineup is disappointing.

Wireless are really crazy. Female artists have been dominating for a while now, and they put 5 female artists on their lineup? How the fuck did the likes of Ms Banks and Doja Cat not make the cut, but Migos did? Wtf have they done lately!?

The lack of women on the wireless lineup ??

In other news, Outside Lands has announced its far more diverse lineup for 2021.