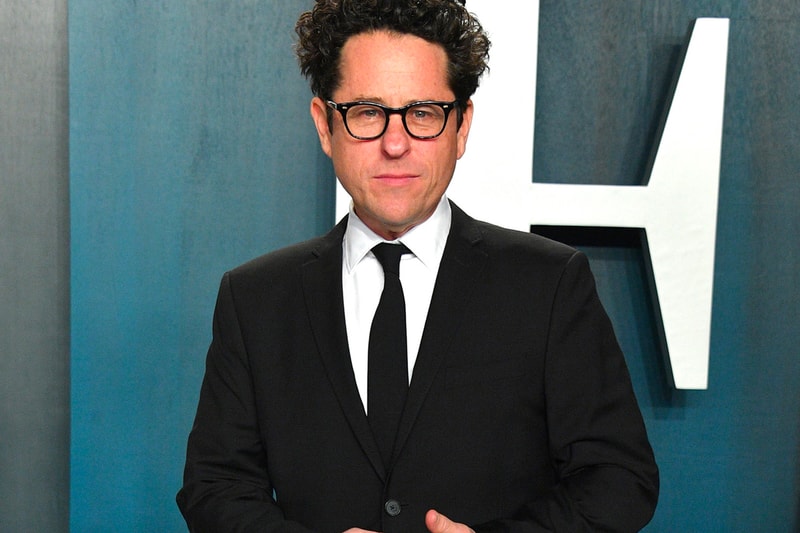 J.J. Abrams is set to produce a darker reboot of DC Comics‘ Constantine for HBO Max. The filmmaker, who is working in tandem with his production company Bad Robot and WarnerMedia, has tapped British novelist Guy Bolton to pen the show’s pilot.

The show is expected to cast a diverse lead and is stepping away from Matt Ryan, the actor who portrayed John Constantine in the NBC series, as well as appeared on CW‘s Arrow and Legends of Tomorrow. Prior to Ryan, Keanu Reeves starred in 2005’s Constantine. Abrams’ version reportedly portrays the British exorcist and detective as a young Londoner.

The Constantine series is expected to join a growing roster of DC Comics projects HBO Max has invested in recently. The list includes Abrams’ Justice League Dark, The Peacemaker which is James Gunn’s spinoff of Matt Reeve’s The Batman film as well as a Greg Berlanti-produced Green Lantern TV series.

In the comic books, the character John Constantine has become a key component in Justice League Dark. It has not been confirmed whether or not the Constantine series will see a crossover between both J.J. Abrams-produced series.

As a part of Abrams’ overall WarnerMedia deal, he is also currently working on The Shining overshoot, Overlook.

In case you missed it, Netflix is adapting Lupita Nyong’o’s Book Sulwe into an animated musical.