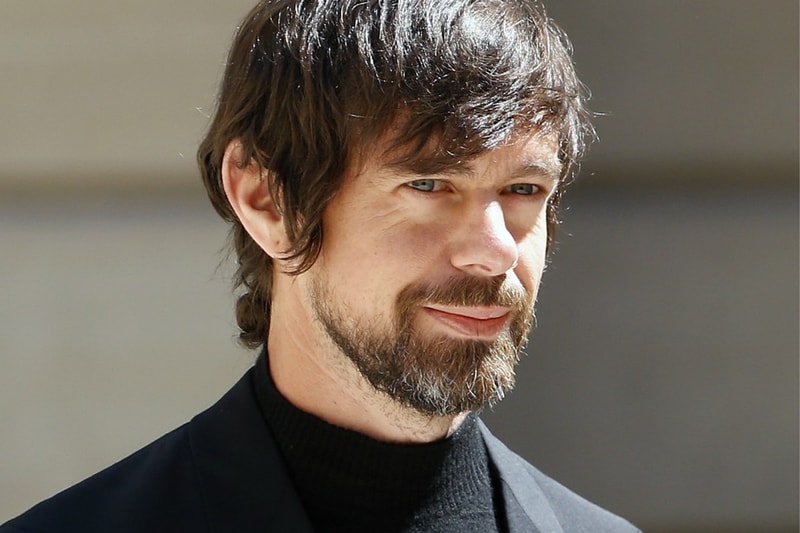 Twitter CEO Jack Dorsey has finally sold the NFT of his first-ever tweet, bringing in a sale price of over $2.9 million USD.

More specifically, the winning bid — placed by Bridge Oracle’s Malaysian CEO Sina Estavi — was exactly $2,915,835.47 USD, although no explanation for the significance of that numeral sequence has been given. Estavi had held the highest bid since March 6 when he offered $2.5 million USD but ultimately increased his offer at the very last minute. The NFT was first placed on sale on platform Valuables by Cent March 5 and lasted for just over two weeks.

Since its listing on the platform, Dorsey announced that the proceeds of the sale would immediately be converted to Bitcoin and then donated to Give Directly’s Africa Response COVID-19 relief fund, a nonprofit which helps people donate directly to those living in poverty. In a tweet posted after the sale on March 22, the CEO revealed his donation of almost 51 Bitcoins, converted from Estavi’s 1630 ETH.

just setting up my twttr

Elsewhere in the world of NFTs, Linkin Park’s Mike Shinoda has shared his views on the new concept of digital ownership.