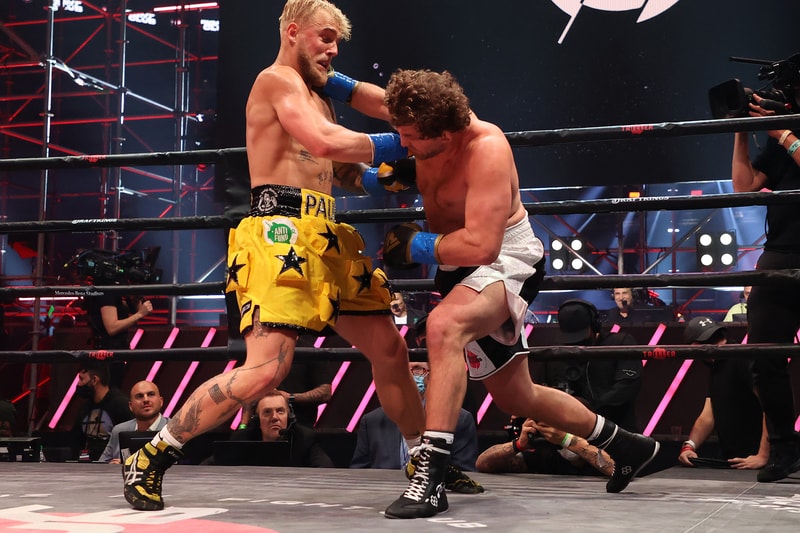 The results are in for the Jake Paul vs. Ben Askren boxing match. After months of hype surrounding the fight between the retired MMA fighter and the YouTuber-turned-boxer, the match has needed with Jake Paul TKO-ing “Funky” Ben Askren in the first round, 1:59.

There were high hopes for Ben to win, even seeing Snoop Dogg betting UFC’s Dana White to $2 million USD, but in the end, the retired wrestler/MMA fighter was caught with a powerful right hand which sent him to the canvas, where he did stand back up but was clearly rocked. The referee exchanged some words with Askren but ultimately waved the fight off as he felt Askren was unable to fight.

While many fans did comment that Ben’s striking did improve significantly with the help of Freddie Roach, it was not enough to secure him the win as Jake Paul’s boxing record now moves to 3-0. Don’t feel too bad for Askren as he did receive the biggest payday of his combat sports career from this match.

In other sports news, Dwayne Wade buys ownership stake in the Utah Jazz.